Foreign direct investments (FDI) in Georgia amounted to USD 568.2 million in the first quarter of 2022, an approximately 78% increase from the same period of the previous year, according to the preliminary data released by the National Statistics Office of Georgia (Geostat) on June 9.

The growth is mainly due to an increase in equity and reinvestment rates, Geostat reported.

Spain became the largest investor with USD 196.1 million (34.5% of total FDI), after purchasing an 80% economic interest in Georgia Global Utilities, the parent company of Georgian Water and Power, which supplies potable water to 510,000 clients in Tbilisi, the capital, and the town of Mtskheta. 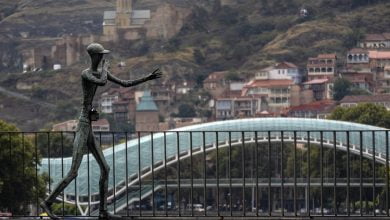