According to PM Garibashvili, new Governor of Samegrelo – Zemo Svaneti, Giorgi Guguchia is a specialist of international law, who has “extensive experience” of working in the state agencies, having previously held various posts in the Interior Ministry, the State Security Service, and the Finance Ministry.

Meanwhile, prior to his appointment as Shida Karli Governor, Valerian Mchedlidze was the Chairperson of the Agency of Protected Areas at the Ministry of Environmental Protection and Agriculture since 2018. 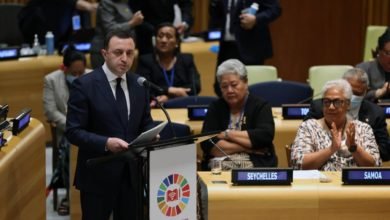 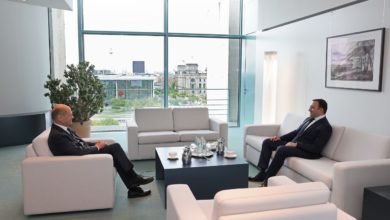 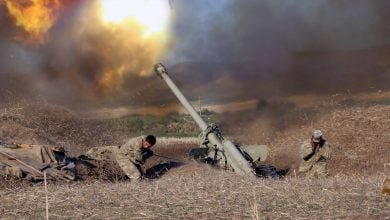