Georgian President Giorgi Margevlashvili, who is on a three-day visit to Estonia on June 21-23, met today with Estonian President Kersti Kaljulaid and Prime Minister Jüri Ratas, discussing Georgia’s expectations from the upcoming Brussels Summit on July 11-12.

President Kaljulaid said after the meeting that Georgia could be proud of its achievements “from reforms at home to progress made at the European and Euro-Atlantic track,” adding that she firmly believes Georgia “deserves more than just kind and encouraging words.”

#Georgia can be proud of its achievements – from reforms at home (at the time when parts of your country are occupied) to progress made at the European and Euro-Atlantic track. And I firmly believe that #Georgia deserves more than just kind and encouraging words. ????????

Prime Minister Jüri Ratas echoed the President’s sentiments, saying that at the upcoming NATO Summit Estonia wished “to reaffirm the promise we made in Bucharest in 2008 – the Alliance keeps their doors open to Georgia and other potential members, provided they meet all necessary conditions.”

President Giorgi Margvelashvili is visiting Estonia upon the invitation of President Kersti Kaljulaid to attend the country’s centennial anniversary celebrations together with five other European Presidents – of Finland, Iceland, Latvia, Lithuania and Poland. 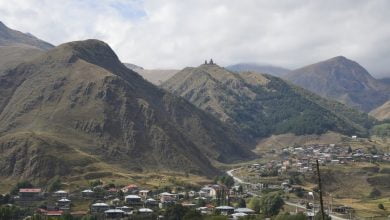 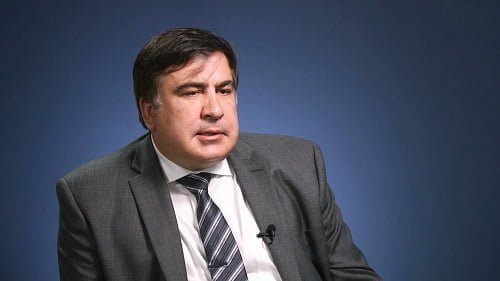 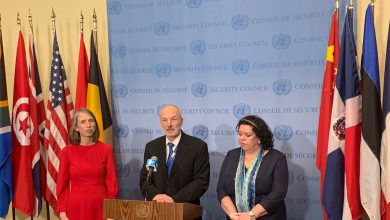 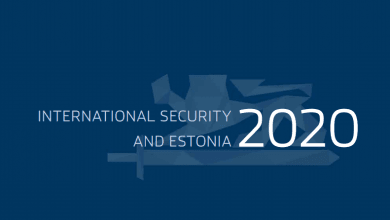