The Prosecutor’s Office said on July 27 that it has brought charges against the Chairman of City Council (Sakrebulo) of western Georgia’s Tsalenjikha Municipality, Temur Ghvinjilia, and his colleague Mate Ghvinjilia on charges of transportation of large quantity of excisable tobacco without excise stamps, punished by imprisonment for a term of six to eight years.

The Prosecutor’s Office noted in its statement that earlier on July 26 the Tsalenjikha Sakrebulo Chairman and his colleague transported 8,310 packages of illicit “Manchester” cigarettes worth of GEL 34,071 (USD 11,000) from occupied Abkhazia to Georgia proper.

The Prosecutors filed a motion with the Zugdidi District Court to sentence Temur Ghvinjilia and Mate Ghvinjilia imprisonment as a measure of restraint, the statement added. 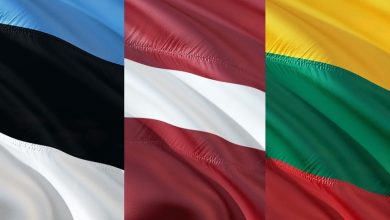 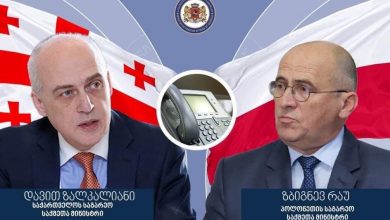 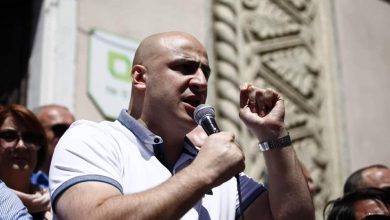 Prosecutor Ready to Appeal for Melia’s Release, if He Posts Bail 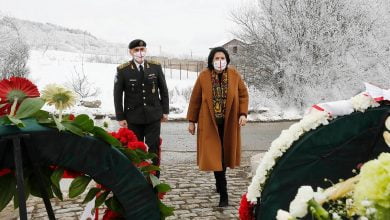