Natsvlishvili announced the decision on February 22, shortly after the Parliament voted down his draft bill on pension savings scheme. The MP said the vote has made the differences between him and the ruling party “apparent.”

Natsvlishvili said he will leave the Georgian Dream party, as well as the Georgian Dream-Social-Democrats faction, a seven member Parliamentary group in the majority group, and will continue as an independent lawmaker.

Natsvlishvili’s decision follows the departures of Eka Beselia and Levan Gogichaishvili, and means that the Georgian Dream party will lose constitutional majority in the Parliament (at least 113 lawmakers are required for any constitutional amendment to pass).

Natsvlishvili entered the Parliament on Georgian Dream’s party ticket in 2016, together with two other members of the Social-Democrats party. The group managed to establish a faction following the transfer of lawmakers from the Georgian Dream faction, the biggest in the majority group. 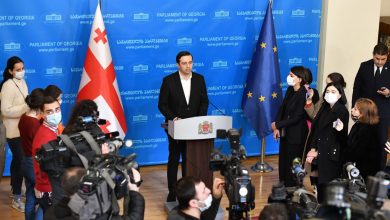 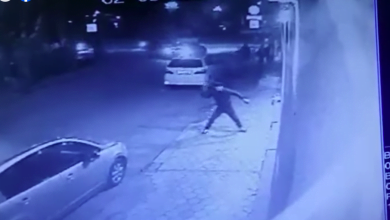