Georgia continues fulfilling the visa liberalization benchmarks, but further efforts are needed to address irregular migration challenges, the European Commission wrote in its second assessment report under the Visa Suspension Mechanism on December 19.

The document, submitted to the European Parliament and the Council, reports on the fulfilment of visa liberalization requirements by five Western Balkan and three Eastern Partnership countries that have successfully concluded visa liberalization dialogues.

The report section on Georgia says that “while concrete measures have been put in place to address irregular migration challenges, further immediate action is needed to address these challenges, including increasing numbers of unfounded asylum applications.”

“In the first half of 2018 the number of asylum applications has doubled compared to the same period in 2017, with 9,680 asylum applications submitted in the first half of 2018 compared to 4,770 in the same period of 2017,” the report reads, listing Germany and France as the two top destination countries for Georgian asylum-seekers.

The report says Georgia’s cooperation on readmission and return “is functioning well and should be continued.”

The Commission also welcomes that Georgia has taken actions identified in the first report, and that it “continued to address the challenge of unfounded asylum applications and to increase the operational cooperation with Member States most affected by irregular migration.”

It also highlights that Georgia “has introduced important legislative changes to address the increased asylum applications and to prevent irregular migration,” and that it carries out intensive information campaigns on the rights and obligations under the visa-free regime, with a particular focus on preventing abuse of EU asylum procedures.

The report covers the issue of organized crime as well. It says organized crime groups from Georgia “are still reported as one of the most frequently represented non-EU nationalities involved in serious and organized crime in the EU, notably in France, Greece, Germany, Italy, Spain and Sweden.”

The Commission notes that Georgian authorities have “stepped up cooperation at international level to prevent and fight organized crime,” but “further enhanced police cooperation with the most-affected Member States is needed to continue reducing the impact of Georgian organised crime groups on the EU.”

The report also suggests that “overall Georgia has a good track-record in implementing anti-corruption reforms, although high level corruption and further involvement of civil society still remain areas for improvement.” Drug trafficking “remains an issue to be monitored.”

Below are the areas that need to be addressed by Georgia, according to the report:

According to the Commission Staff Working Document that accompanied the assessment report, Georgian authorities reported that between March 28, 2017 and September 1, 2018 around 291,943 Georgian nationals enjoyed the visa free travel to the Schengen area. 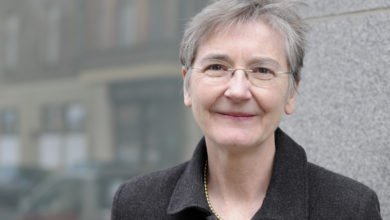 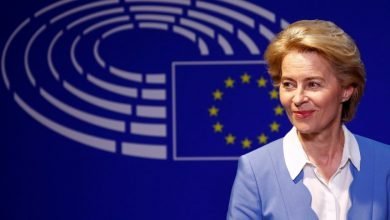 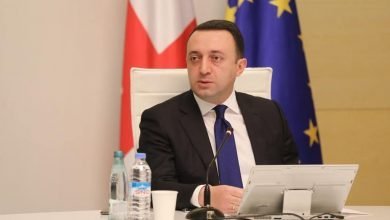