The Ministry of Justice has shortlisted three candidates for a vacant position of the Chief Prosecutor and submitted the list to the Prosecutorial Council, which will now have to select a single candidate for the position.

The first two candidates were presented by Tbilisi State University, while Shalva Shavgulidze was named by the European Georgia, an opposition party in the Parliament.

The 15-member Prosecutorial Council, chaired by Justice Minister Tea Tsulukiani, will select a single candidate and submit the nomination to the Government of Georgia. If ministers approve the submission, the candidate will be presented to the Parliament, which will have to confirm the new Chief Prosecutor with a majority vote.

The Ministry of Justice launched public consultations on selecting the new Chief Prosecutor on June 4, but the process was boycotted by civil society organizations. A total of 21 candidates were nominated for the position, but the list was reduced to 18 as three candidates decided to withdraw from the race. 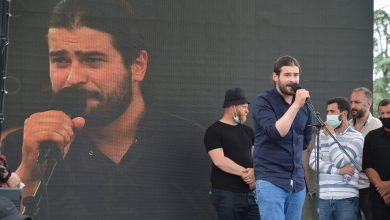 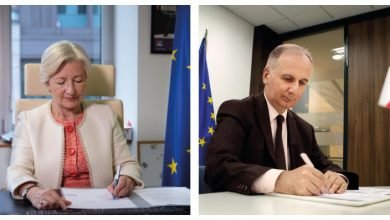