The Foreign Ministry stated the two top diplomats reaffirmed their support to Ukraine and further touched upon the security environment in the region, complicated by the war.

Against this backdrop, both sides highlighted the importance of greater international engagement and support to Georgia, the Foreign Ministry reported.

On his part, the Latvian FM tweeted after the discussion that “at this difficult time it is important that EU supports Eastern partners and they support each other.” 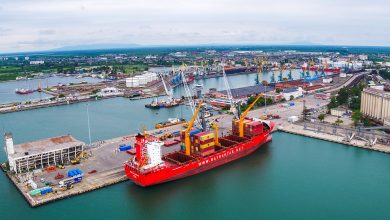