Georgia’s foreign trade turnover in the first three months of 2019 decreased by 0.1%, compared to the same period last year, amounting to USD 2.8 billion.

The preliminary figures were released by the National Statistics Office, Geostat, on April 15.

According to Statistics Office, exports from Georgia were up by 12.8% year-on-year to USD 0.8 billion, and imports were down by 4.7% y/y to USD 2 billion in January-March. The trade gap stood at USD 1.2 billion.

Geostat will release the detailed figures of foreign trade for the reporting period on April 19. 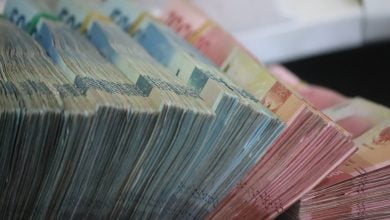