Discussing regional security and the consequences of the 2020 war over Nagorno-Karabakh, the Armenian parliamentary chairperson stressed the importance of a high level of ties between Tbilisi and Yerevan for ensuring security in the South Caucasus, according to the same report. 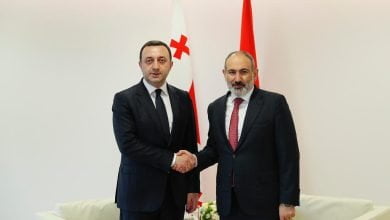 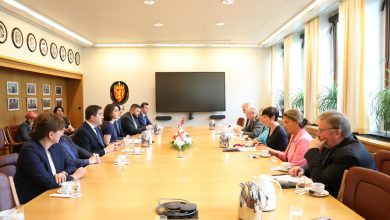