The members of the secretariat are as follows:

General Secretary Petre Tsiskarishvili said with the changes the UNM hopes to divide responsibilities up to more efficiently address issues in the judicial and electoral systems, improve day-to-day management of the party and devise its plans for the future.

The largest opposition party kicked off the reorganization on January 10, appointing Koba Nakopia as the chair of its Political Council and Tsiskarishvili as the General Secretary.

Party leader Nika Melia said then that an “active process of renewal” would continue in both Tbilisi and regional branches of the party. 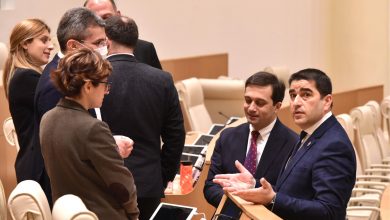