Russia’s actions in the Kerch Strait represent “a blatant violation of international law,” and a continuation of “direct military aggression” against Ukraine, the Inter-Parliamentary Assembly of Georgia, Moldova and Ukraine said in a joint resolution on December 27.

According to the resolution, the Assembly “strongly condemns” Russia’s actions in the Kerch Strait, and “reiterates unequivocal support” to Ukraine’s sovereignty and territorial integrity.

“The Parliaments of the three signatory States will never agree to Russia’s occupation and annexation by military force and illegal actions,” reads the document.

In its resolution, the Assembly also calls on the Russian Federation “to return ships and immediately release the illegally detained Ukrainian servicemen,” and to ensure “free international shipping through the Kerch Strait and in the Azov Sea.”

It also calls on the international community to take actions against Russia’s illegal operations in the area and more broadly, as well as on the European Union and the United States “to extend political support to the democratic states of Eastern Europe.” 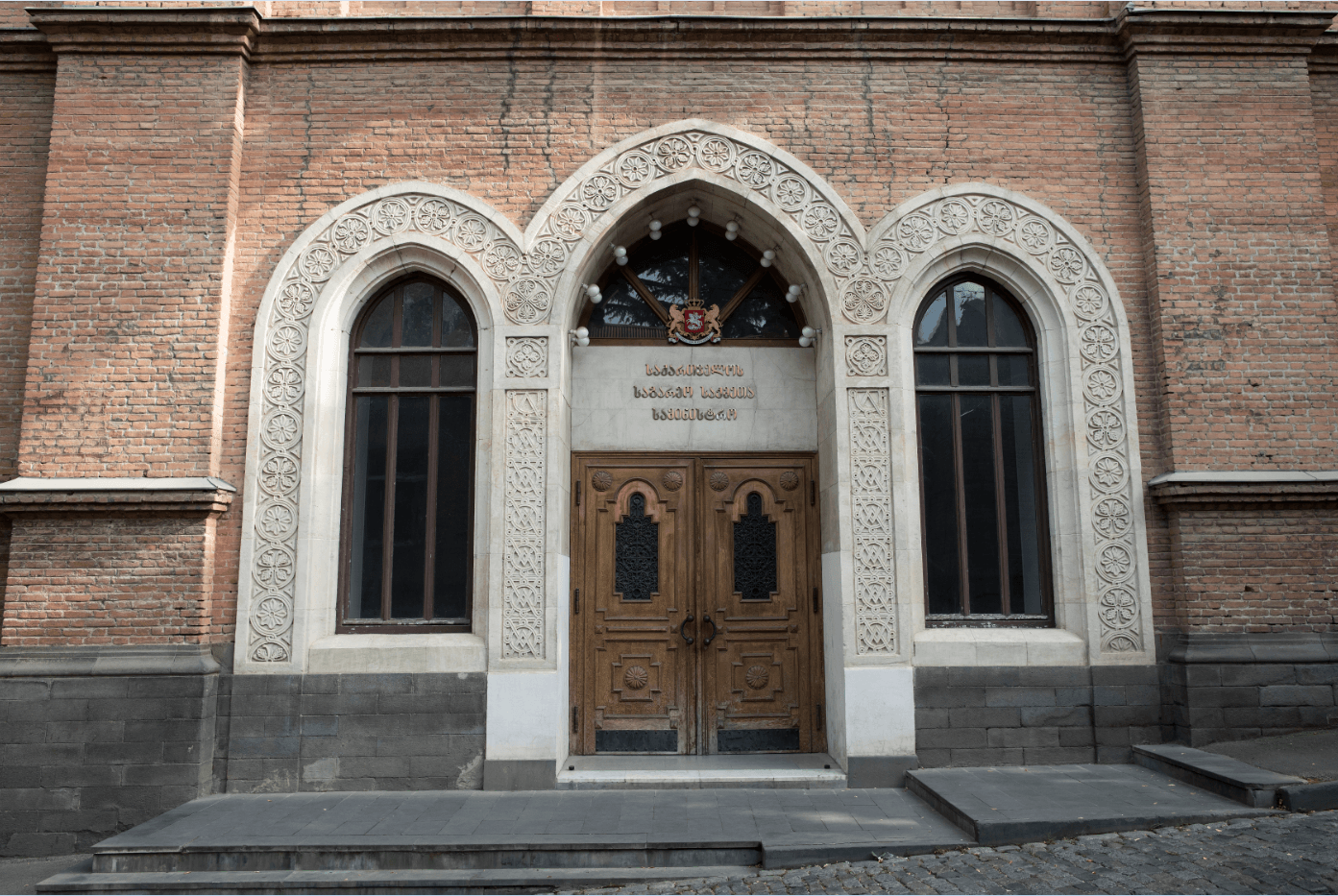 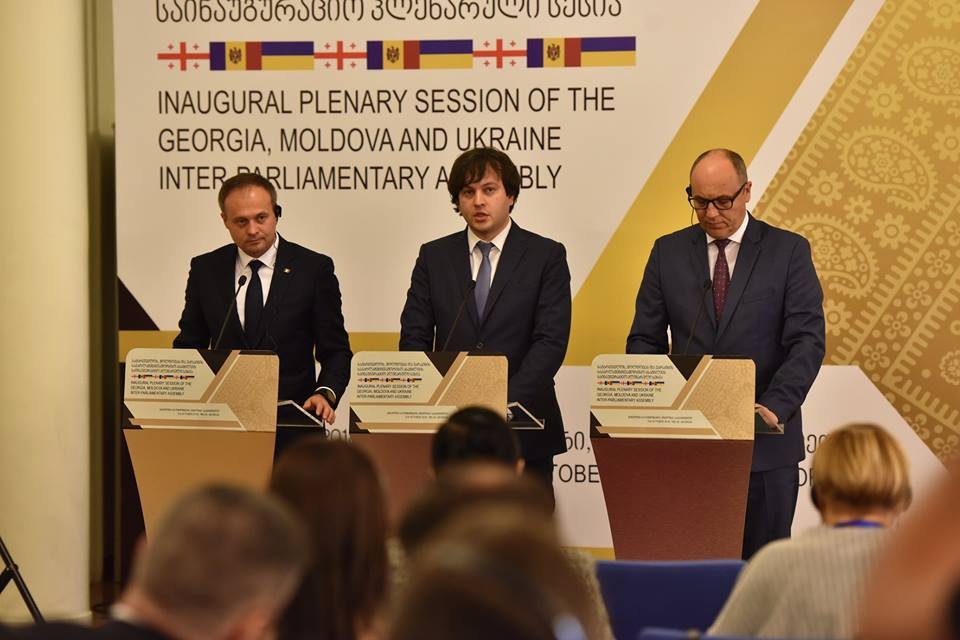 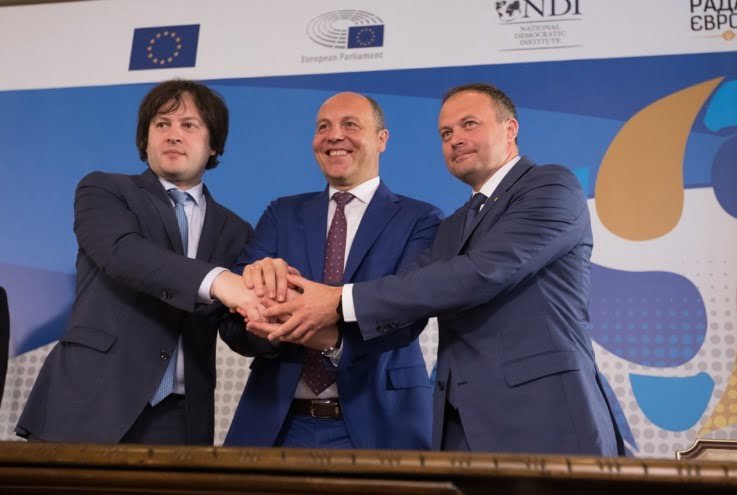