Tbilisi will host the first inter-parliamentary assembly meeting of Georgian, Moldovan and Ukrainian lawmakers in early October, according to Parliament Speaker Irakli Kobakhidze.

Kobakhidze made the announcement on September 20 at the Foreign Relations Committee hearing, which approved the Georgian Parliament’s ten-member delegation to the assembly.

Addressing the Foreign Relations Committee, Parliament Speaker Kobakhidze said the legislatures of Georgia, Moldova and Ukraine have “very strong trilateral cooperation,” and added that these relations will now be “further strengthened” and “institutionalized.”

“We have common objectives and challenges; our common goal is the EU integration and our common challenge is territorial integrity, problems with Russia; and it is essential that we cooperate with our Ukrainian and Moldovan counterparts with this respect,” Kobakhidze said.

The three parliament Speakers signed the agreement on establishing the inter-parliamentary assembly on June 9, 2018 in Kiev, Ukraine. The assembly is a regular forum for consultations on matters of common interest. 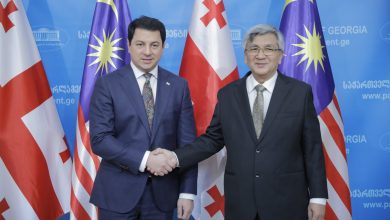 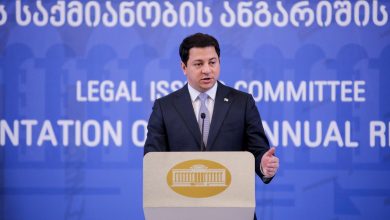 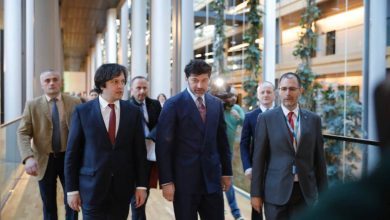 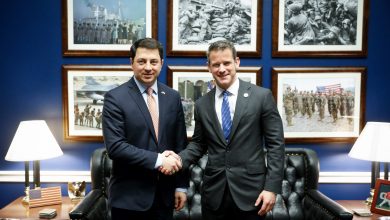