At a special briefing today, Prime Minister Mamuka Bakhtadze announced previous system of managing Georgia’s regions has “failed to respond to existing challenges.” This is his first major move since the new cabinet won confidence on July 17.

Sozar Subari, whose appointment as Prime Minister’s adviser on regional development issues was announced earlier, will head this effort. PM Bakhtadze said the change “will ensure the government’s better involvement and [improved] coordination.”

During the same briefing, PM Bakhtadze has announced dismissal of five governors:

Georgian media reported on July 26 that Merab Chanukvadze, governor of Guria region, resigned, although PM Bakhtadze said nothing about his dismissal. The post in Imereti region has been vacant since March 2018, when the incumbent resigned to participate in MP by-elections.

Only two governors: of Racha-Lechkhumi-Kvemo Svaneti and of Kakheti have retained their positions so far.

PM Bakhtadze said the new governors would facilitate implementation of the “new approaches in terms of regional governance and coordination with the central government.” 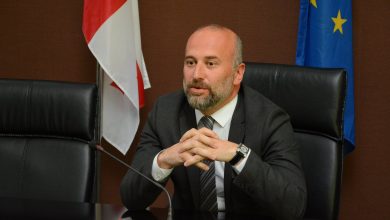 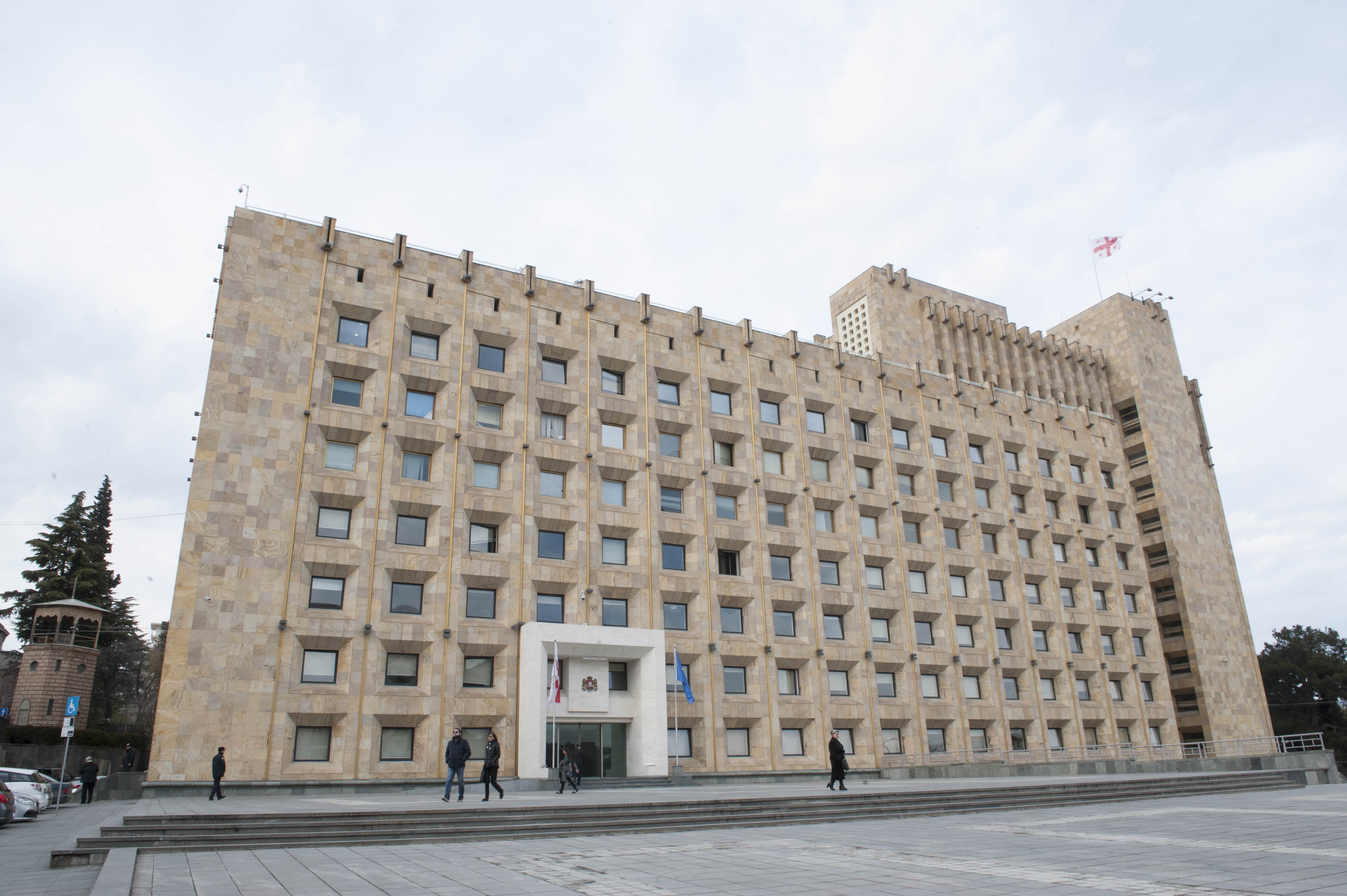