Prime Minister Giorgi Kvirikashvili and Interior Minister Giorgi Gakharia met yesterday with Zaza Saralidze, father of one of the teenagers murdered in Tbilisi in December 2017, as well as with Malkhaz Machalikashvili, father of terror-related case suspect who was shot during the State Security Service (SSS) operation on December 26 last year and succumbed to his injuries two weeks later.

According to PM Kvirikashvili’s press office, Saralidze and his lawyers would be able to have regular access to case materials through the Public Defender, and a special format would be established for informing the family on the ongoing investigation.

Speaking after the meeting with the Prime Minister, Zaza Saralidze said that his position would “remain the same – that the system must be dismantled,” unless the authorities delivered “concrete” results by June 10, when opposition parties are planning to hold a large-scale rally.

“All those, who committed the crime, should be arrested, as well as the investigators and prosecutors, who covered up the crime,” Saralidze stressed.

Mariam Kublashvili, lawyer of Malkhaz Machalikashvili, who also attended the meeting with PM Kvirikashvili, told reporters that the Prime Minister was familiar with the details of the case and pledged to put the case “under his personal scrutiny.”

Kvirikashvili’s press office confirmed that he would inquire into the questions raised by Machalikashvili and his lawyers, and do his utmost so that they did not have a “feeling of injustice.” 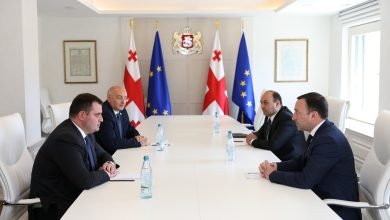 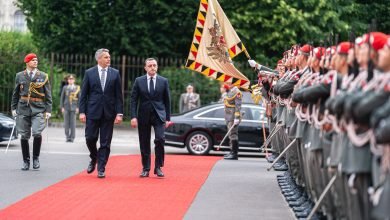 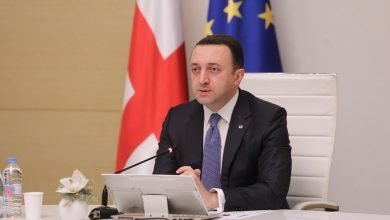