Jailed Mikheil Saakashvili today brushed aside allegations from the ruling Georgian Dream party’s leadership that the ex-President intended to open a second frontline of the Ukraine war in Georgia.

“How could I want a war? My beloved son Nikusha and my unique daughter Alisa live in Tbilisi. Are they saying that I want a Russian rocket to fall nearby my children?” Saakashvili remarked.

The brief statement came after Georgian Dream chairperson Irakli Kobakhidze claimed on April 28 that Saakashvili had planned to “stir up” the situation in Georgia and overthrow the Government by returning ahead of October 2 local elections.

After coming to power together with ex-Prime Minister Giorgi Gakharia, For Georgia party leader, and Mamuka Khazaradze, Lelo party chair, Saakashvili would enter into war with Russia, MP Kobakhidze claimed.

A day earlier, PM Garibashvili argued there would be a “second Mariupol” in Georgia if Saakashvili was in power currently. 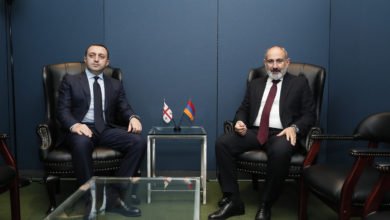 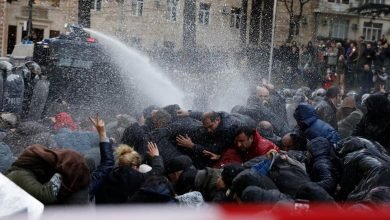 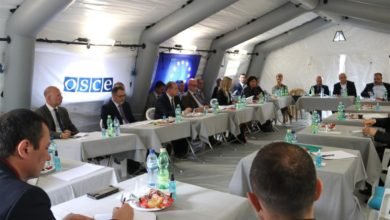