In her statement marking the 12th anniversary of Russia’s military aggression against Georgia, President Salome Zurabishvili said “Russia should fulfill the 2008 ceasefire agreement and understand, that the territories grabbed through war, and the population occupied by force and held captive in fear, will not bring stability and welfare to the region.”

Noting that “occupation is a common huge problem for all Georgians, the Georgian President stated that “we are equally feeling this tragedy on both sides of the occupation line.”

She then stated that “neither the war, nor the occupation of 20% of our territories, or trampling upon our citizens’ rights and identity could diminish the sovereignty and independence of Georgia.”

According to Zurabishvili, “Russia failed to achieve its goal.” She said that “the war could not divert Georgia from its path to become a proud, strong, stable, democratic, and independent state. We did not stop advancing towards European and Euro-Atlantic integration.”

The President also reckoned that “patience and following the path of peace does not mean forgetting, or conforming [to the occupation.”

On his part, Prime Minister Giorgi Gakharia tweeted that “we pay tribute to the soldiers and civilians who lost their lives defending our homeland.”

He said that “Russia must end its destabilizing actions and fulfill the 2008 Ceasefire Agreement.”

“This war remains an open wound for each and every Georgian,” PM Gakharia concluded. 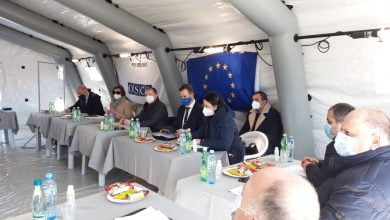 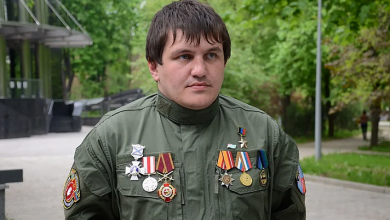