Komakhidze said he took his team’s interests into consideration while deciding, and strongly denied reports about “pressure” and “threats to arrest him” if he refused to resign as “an absolute lie.” Neither he also refuted media claims of conflict with Tornike Rizhvadze, head of the Adjara region, saying that they have “normal, collegial” relations.

The former Batumi Mayor refuted reports that he was refused a spot in the Georgian Dream’s proportional list for this autumn’s parliamentary elections, but said he has “proposals worthy of consideration” from the government, without going into details.

The outgoing mayor appointed Archil Chikovani, head of the Adjara government’s administration, as the First Deputy Mayor of Batumi. He will thus serve as Acting Mayor until the next local elections.

Media outlets had anticipated Lasha Komakhidze’s resignation, the City Hall of Batumi, however, denied the reports that started to circulate several days earlier. Komakhidze has initially scheduled a press conference on July 13, which he then canceled.

Observers point out that due to deadlines set by the electoral legislation had Mr. Komakhidze resigned before July 15, snap elections would have been held simultaneously with general elections, in October 2020. Resignation after July 15 means that Batumi will have an unelected mayor until the next local elections – slated for 2021.

Media reports said the province’s head Tornike Rizhvadze sought Komakhidze’s resignation due to personal conflict. According to the same reports, as a price for him stepping down, Komakhidze wanted to be included in the ruling party’s proportional list for 2020 parliamentary polls.

Lasha Komakhidze is the sixth mayor who resigned over the past several months. He was elected as Mayor of Batumi having won the local elections in 2017. His term in office would have expired in 2021. 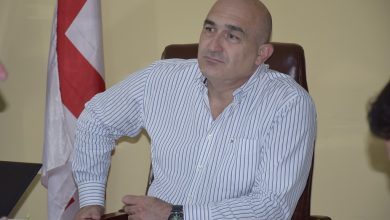 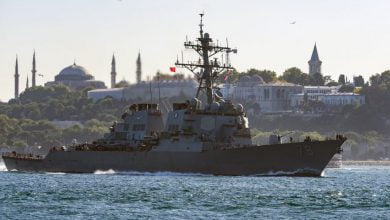