On June 28, Mtskheta District Court sent 17 persons to pretrial detention linked to the death of Giorgi Shakarashvili – a 19-year-old football player of FC Saburtalo. Charges against suspects include organization and participation in group violence, unlawful confinement, and group violence against two or more persons.

Police reported detaining 17 persons on June 26. Arrests came after the young man’s body was found dead on June 22 in the basin of the Aragvi River, near the town of Mtskheta, following four days of search and rescue.

The teenager went missing during the night of June 18/19, after a birthday party in a house rented by his friend reportedly grew into „a verbal and physical confrontation” between two groups of people. One of Shakarashvili’s friends was allegedly captured and unlawfully detained by a group of people when the victim and his companions attempted to flee the scene of violence near the Aragvi River.

According to the Interior Ministry reports, the suspects are facing imprisonment for up to 10 years, however, charges may be reclassified after further investigations.

While different versions regarding the cause of teenager’s death are circulating in the media, forensic medical examinations are so far inconclusive. 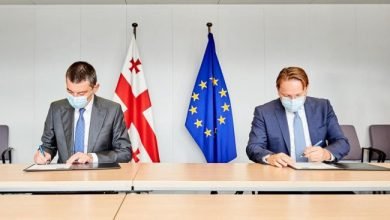 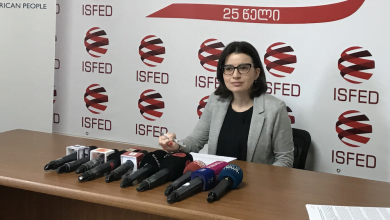