According to the Georgian MFA, FM Zalkaliani congratulated Reinsalu on taking office, and invited him to Georgia. “The ministers expressed satisfaction that Georgia and Estonia have close and exemplary partnership, and that bilateral cooperation is developing in many areas,” the statement reads.

The MFA also reported that Zalkaliani thanked his counterpart for Estonia’s “unwavering support” of Georgia’s EU and NATO aspirations, as well as of its sovereignty and territorial integrity.

The Estonian MFA released a statement as well, saying both ministers “reaffirmed that the relations between the two states are good and their friendship remains strong.”

“Estonia and Georgia are very close partners and we enjoy great cooperation in nearly all areas. We continue to firmly support Georgia’s Euro-Atlantic integration, including by sharing our own experiences with carrying out reforms,” FM Reinsalu said, adding that it is “important to accelerate the reform process.”

He also stressed the Estonian government will continue supporting the sovereignty and territorial integrity of Georgia. “Abkhazia and South Ossetia are an inseparable part of Georgia and this must be respected. Estonia will never recognize the occupation of these territories,” he noted.

Reinsalu was appointed on April 29, replacing Sven Mikser, who held the post from November 2016. 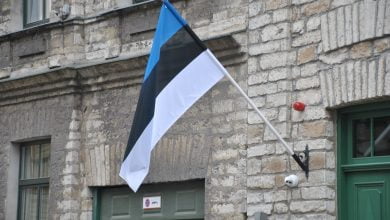 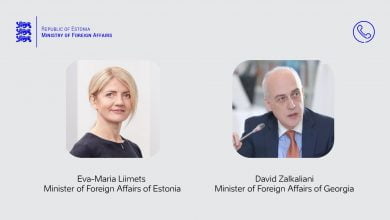 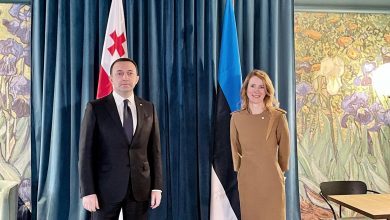