CRRC-Georgia, a pollster, has published a report (full text PDF file available here) on anti-western discourse in Georgia’s social media, which says far right groups push anti-liberal agendas, but in most cases, they are also anti-Russian.

The report is based on the analysis of more than 26 thousand social media posts between 2015 and 2018, harvested and analyzed by CRRC team. The work was solicited by East West Management Institute (EWMI), an non-governmental organisation funded by the US Agency for International Development (USAID).

According to the research, both the presence and audience for the far right groups grew in 2015-18, which can be only partly explained by growing internet penetration. In early 2015, the average number of posts on surveyed social media pages was 4 per week, while it increased to 31 in Fall of 2018.

The analysis saw postings and reader reactions spike during events which echo anti-liberal agenda – such as the drug decriminalization protests in Tbilisi,  or the rallies on the International Day Against Homophobia and Transphobia (IDAHOT).

However, the report warns against conflating anti-liberal agendas with an overtly pro-Russian attitude. Noting that some of the surveyed websites were indeed re-broadcasting Russian narrative, many were also driving a notably anti-Russian message. This was especially obvious during the events surrounding the death of Archil Tatunashvili. In this sense, the tone of the far-right social pages is broadly nationalistic and xenophobic, which also paints Russia in a negative light.

Based on this and other pertinent observations, the report warns against simplification of the far-right agenda in Georgia and calls for regular monitoring and analysis of the messages put out by these sites – especially the ones that seem to be driving the discourse. 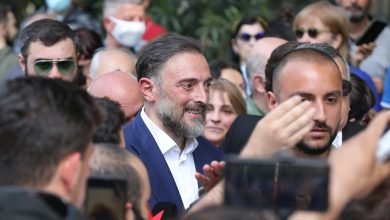 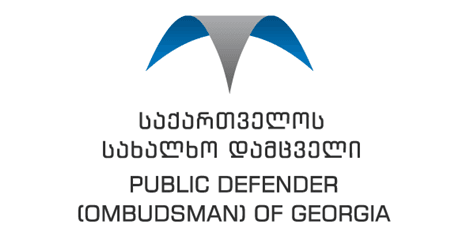 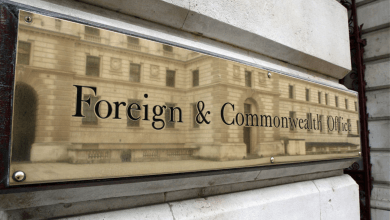