The Coalition for Equality, a group of nine civil society organizations, has slammed the statement made by Chair of the Education, Science and Culture Committee, Mariam Jashi concerning Georgia’s Azerbaijani community.

The Committees for Diaspora and Caucasus Issues, and for Education, Science and Culture held a joint session on February 26, where the problems of ethnic Georgians living in Azerbaijan and the ways of addressing them were discussed.

The Coalition said it shares Committee Chair’s concern about “the grave human rights situation” of ethnic Georgians living in Azerbaijan, and supports wide discussion of these matters based on principles of international law. However, it took an issue with MP Jashi seeming to imply that the rights of the Georgian citizens of Azerbaijani descent are a subject to negotiations with another state, and the degree of their respect by the state “is defined by the degree of reciprocity” with Azerbaijan.

“Linking own citizens with another state significantly harms the process of integration and deepens alienation and isolation of ethnic minority groups,” the statement released by the Coalition on February 27 reads.

The Coalition called on Mariam Jashi to publicly clarify her statement.

According to the results of population census, carried out by the state statistics office, Geostat in 2014, 6.3% of residents described themselves as Azerbaijanis (233,000 people).

As for Azerbaijan, according to the 2009 data, ethnic Georgians account for 0.1% of the entire population (9,900). The majority of them live in Baku, as well as the districts of Kakhi, Belakani and Zakatala. 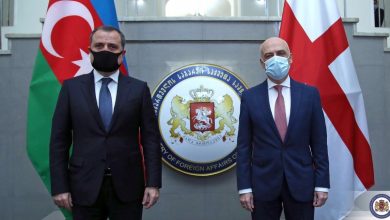 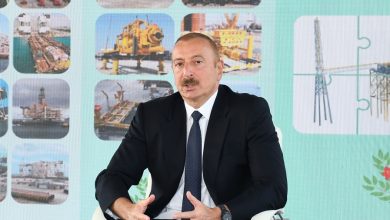 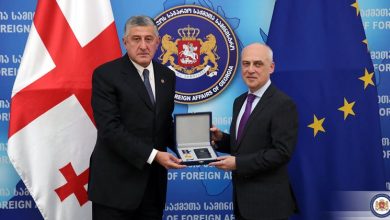