Georgian troops serving in the NATO-led mission in Afghanistan were the first voters to cast ballot in the presidential elections on October 25, three days before the polling stations will open in Georgia.

The Central Election Commission (CEC) has not yet released the information on how many ballots were cast in the early voting. The CEC said the number of eligible voters stood at – 875.

Votes cast in Afghanistan will be counted only after polling stations will close in Georgia on October 28.

Early voting for Georgian troops stationed in Afghanistan is a usual practice, which was also applied in several previous elections. 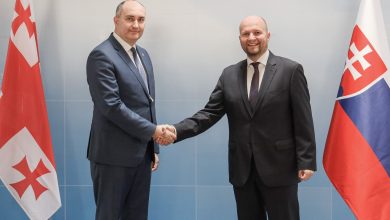 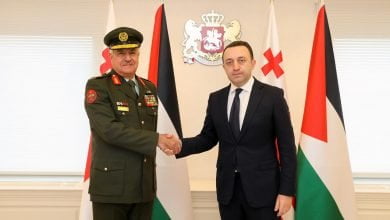 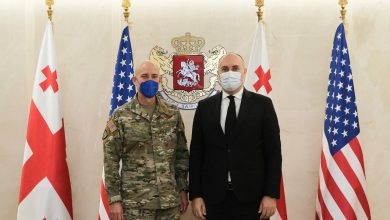