The Central Election Commission (CEC) announced on September 23 that it has registered 25 candidates for the upcoming presidential elections.

According to the CEC, 19 candidates were nominated by political parties, while the remaining six were named by the so-called initiative groups.

Among the registered candidates are: Davit Bakradze of the European Georgia party; Davit Usupashvili of the Development Movement; Grigol Vashadze of the UNM-led coalition; Kakha Kukava of the Free Georgia; Shalva Natelashvili of the Labor Party; Zurab Japaridze of the New Political Center – Girchi; and the ruling party-endorsed Salome Zurabishvili.

Initially, 46 applicants sought registration as presidential candidates, but according to CEC Spokesperson Ana Mikeladze, 21 of them were rejected based on “various legal grounds.”

Mikeladze specified that 19 initiative groups failed to submit voters’ signatures to the election administration, one initiative group failed to correct an error in their application and one political party was not registered in the Georgian Ministry of Justice records.

According to the election code, a registered candidate has the right to apply to CEC to withdraw from the race before October 17; if a candidate decides to withdraw after the deadline his/her name will still be included in ballot papers on the Election Day. 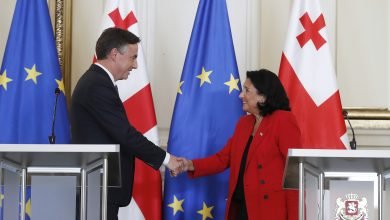 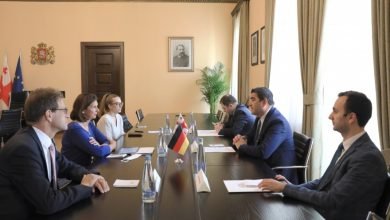