Ambassador Carl Hartzell met today with President Giorgi Margvelashvili to present his credentials as the Head of the EU Delegation to Georgia. Hartzell, a Swedish diplomat, took up his duties early September, succeeding Janos Herman, who served at the post since 2014.

Speaking after the meeting, Hartzell said he and the President shared views on EU-Georgia cooperation. “We have a very closely aligned views on where we would like to take this relationship, which is – to advance further on what is already a very excellent relationship.”

In his new capacity, Ambassador Hartzell will oversee the bilateral relationship between the European Union and Georgia, and the work of the Delegation. The Ambassador represents the Presidents of the European Council and the European Commission and works under the direct authority of the High Representative for Foreign Affairs and Security Policy.

‘This Is Only the Start,’ MEPs Say on Suggested Aid Cut to Georgia, Conditionality 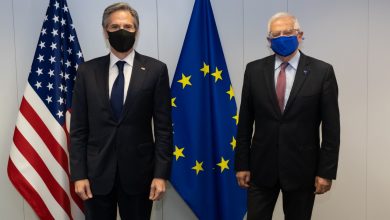 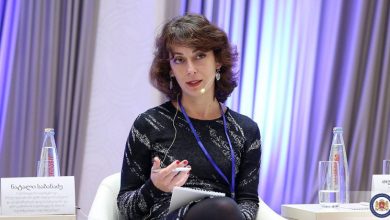 Georgia’s Envoy to EU Steps Down 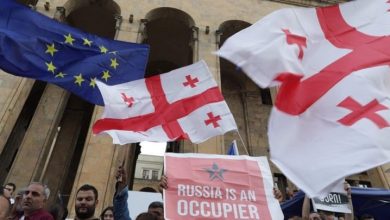