Op-ed by Michel Kazatchkine, former Executive Director of the Global Fund to Fight AIDS, Malaria and Tuberculosis, and member of the Global Commission on Drug Policy.

The Parliament of Georgia is currently engaged in a promising debate to reform its drug laws, possibly by ending the criminalization of drug use and possession, and seeking alternatives for low-level actors in the drug trade. This would go a long way to enacting an effective drug control framework that puts individuals first, with great benefits for communities in terms of security and public health.

Ten years ago, Georgia implemented an efficient harm reduction program with the support of the Global Fund to Fight AIDS, Malaria and Tuberculosis. The program included needle and syringe exchanges and access to methadone, services which have greatly contributed to a progressive decrease in HIV transmission among people who use drugs. Decriminalizing drug use and possession would further contribute to allowing people to access these life-balancing services without fear of legal coercion.

On 30 July 2018, the Georgian Constitutional Court abolished fines for the consumption of cannabis, and the package of amendments currently before Parliament in Georgia includes reviewing quantities to separate dealing from personal use, reducing sanctions for buying or possession of drugs for personal use, and developing demand reduction and prevention services. This constitutes a step in the right direction – but more can be done for even more efficient policies.

The Global Commission has now long called for a complete ban of all criminal sanctions and administrative penalties (including fines) for consumption and personal possession. It feels strongly that only in this way can the harms associated with drug use and the criminalization of drug use be effectively and significantly reduced.

Both Czechia and Portugal decriminalized the use and possession of drugs respectively ten and seventeen years ago. Since then, both countries experienced a decline in criminal drug offenses, with a subsequent drop in prison populations, and were able to dedicate more law enforcement resources to more serious property and violent crimes. Likewise, drug use, particularly among the youth, has experienced a generally downward trend. Finally, they observed a considerable drop in overdose deaths and transmission rates of blood-borne diseases, as well as improved community relations and a quasi-end to the stigmatization of people who use drugs.

Indeed, it is important to understand that the repressive attitude towards drug policy is fed by and, in turn, fuels discrimination towards people who use drugs, which may be in large part attributed to decades of international prohibition. The negative perceptions of drugs are therefore often ideologically driven and rarely based on evidence.

For instance, certain substances, such as cannabis, are legally classified as “highly dangerous” and, as such, are prohibited, while the real potential harm that their consumption poses may be far less than that of legal drugs like alcohol. Another misperception is that drugs are an “evil” imposed on society from the outside, the consumption of which will always lead to enslavement and dependence. The truth is that different psychoactive substances have been traditionally consumed and well managed by different cultures throughout history, and that even today the most common form of consumption is occasional and non-problematic. Less than 12% of some 250 million people who use drugs worldwide consume in a way that adversely affects their lives.

Decriminalization is not synonymous with legalization but rather involves the state taking responsibility for the health and well-being of all its citizens, while delivering them from the Sword of Damocles represented by the threat of incarceration. Georgia can play a leading role in the region in this move towards more progressive and humane drug policies. 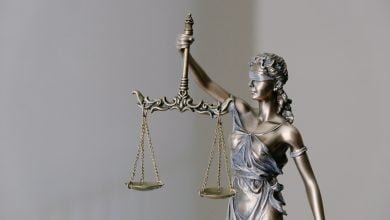 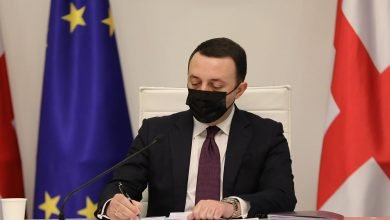 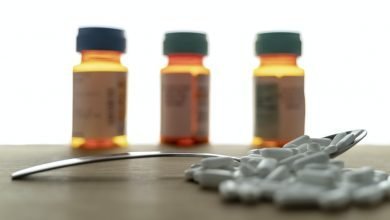