Below is the list of the first 10 Candidates registered by Zurab Girchi Japaridze – Girchi – More Freedom, among them 3 women, 7- men.

The party made a deal with UNM, European Georgia and Droa parties in Tbilisi, supporting UNM’s Nika Melia for Mayor and Droa’s Elene Khoshtaria for Sakrebulo chair, while its fresh faced Tsotne Koberidze will serve as Melia’s Deputy if Tbilisites elect UNM leader as Mayor. Also, as per the deal, four of their candidates in 10 Tbilisi constituencies will run as majoritarians on a joint ticket.

This will be the first election for Girchi – More Freedom, as it was established by Zurab Japaridze after last year’s split with Girchi party. 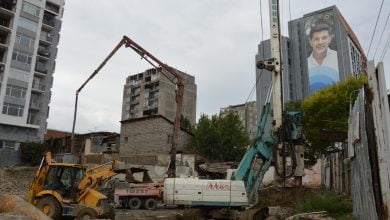 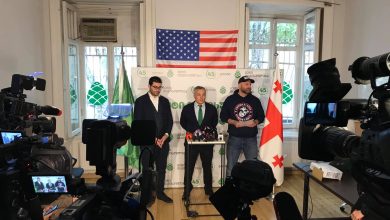