Tushishvili defeated Russian judoka Tamerlan Bashaev, 25, in a semifinals bout of men’s +100kg category, but lost to Czech Lukáš Krpálek, 30, in the final.

This was Tushishvili’s first Olympic medal. Previously he has won in Judo World and Europe Championships.

This was the last bout by Georgian judokas in the Tokyo Olympics. They have in total won three silver and one gold medals, the country’s best results in Olympic judo.

35 Georgian athletes are competing in Tokyo, in 11 sports. The Georgian Government has promised to award gold winners with GEL 1 million (USD 324,000).

The 32nd Summer Olympics commenced in Tokyo on July 23, and will conclude on August 8. 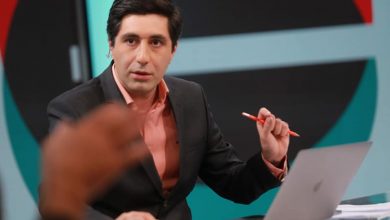