28-year-old Vazha Margvelashvili secured his silver medal after losing to Japanese Judoka Hifumi Abe, 23, in the final of men’s 66kg category on July 25. Margvelashvili had defeated South Korea’s An Baul in the extra period of the semifinal.

This was Margvelashvili’s first Olympic medal. Previously he has won gold, silver and bronze medals in several judo championships.

Lasha Shavdatuashvili, 29, today clinched a silver medal, after losing his bout with Japanese Shohei Ono, also 29, in the final of 73kg category. Shavdatuashvili had defeated An Chang-rim of South Korea in the semifinals.

This was Shavdatuashvili’s third Olympic medal. He won gold in the London Olympic Games in 2012, and bronze in the Rio Olympics of 2016. Besides the Olympics, Shavdatuashvili has previously secured titles of judo world and Europe championships.

35 Georgian athletes are competing in Tokyo, in 11 sports. The Georgian Government has promised to award gold winners with GEL 1 million (USD 324,000).

The 32nd Summer Olympics commenced in Tokyo on July 23, and will conclude on August 8. The Games were supposed to take place in 2020 but were postponed for a year due to the COVID-19 pandemic. 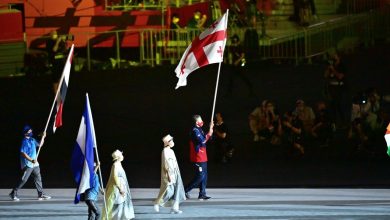 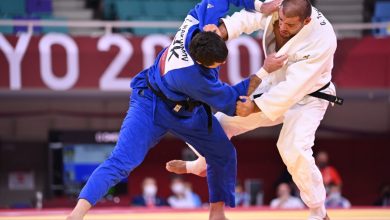 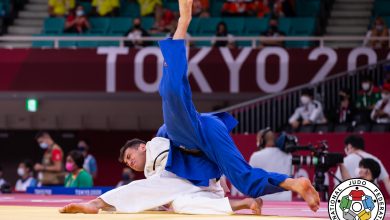