Ministry of Defense of Georgia and Israeli state defense technology company Rafael signed an agreement on complete rehabilitation and modernisation of Georgian air-defense systems, MoD reported, adding that the parties also discussed perspectives of future cooperation, including re-training of the personnel.

Rafael Advanced Defense Systems is an Israeli state company working on improvement and production of the arms and military technologies of the Israeli defense forces.

According to the same report of September 11, Georgian Defense Ministry mulls over cooperating with another Israeli-based international defense electronics company Elbit Systems, to upgrade Georgian aircraft to NATO standards by equipping it with modern radio-electric systems.

Georgia has a long, complicated history of cooperation with Elbit Systems. In 2007 the country bought reconnaissance drones from Elbit, but the deal went wrong, forcing Georgia to pay USD 35 million in compensation to the company. Further, WikiLeaks unveiled in 2012 that the drones Georgia bought from Israel “were compromised after Israeli-Russia swap”. In 2013, then Georgian President Mikheil Saakashvili alluded to accusations, noting that “the codes of those drones, which we bought from Israel [before the 2008 August War with Russia] became available to our adversary in very suspicious circumstances”. Then PM Irakli Garibashvili, who now serves as Defense Minister, commented in 2015 that Elbit Systems “unfairly faced problems” in Georgia during Saakashvili’s presidency. 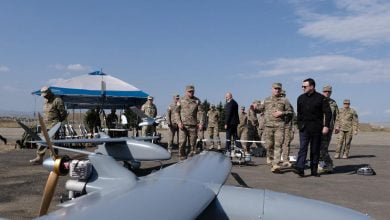 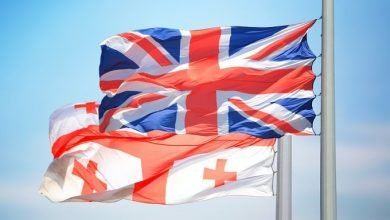