On June 25, Constitutional Court elected Merab Turava as its new chairman for five-year term, replacing Zaza Tavadze, whose term has expired this month.

Merab Turava, who became judge in March 2015, served as deputy chair of the Constitutional Court from January 2018.

Turava was one of the judges that spoke out against the pressure on judges during the United National Movement (UNM) administration in 2005, and was sacked by the High Council of Justice.

After the change of administration he was nominated to the Constitutional Court by the Georgian Dream faction in 2014.

Turava was also involved in supervising a controversial case of the ownership dispute over Rustavi 2 TV channel. 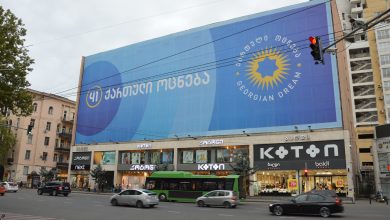 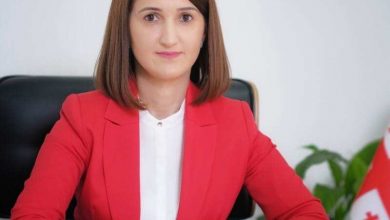