Reports on an alleged plot to murder Giorgi Gabunia, a TV hostat opposition-minded Mtavari Arkhi, have triggered mixed reactions from the ruling party and opposition.

Civil.ge offers a compilation of statements:

Archil Talakvadze, Parliament Speaker: “The State Security Service worked professionally and averted a grave crime apparently directed against security of our society, media and journalistic activities. Any violent reprisals and attacks against journalists are unacceptable and we will not allow anyone to do it in our country. The state that we are building through respecting the principles of rule of law and democracy, human rights protects its citizens and ensures their safety. The investigation is underway and it should be ascertained who was beyond masterminding this crime that might have discredited Georgia and its government internationally unless the State Security Service had prevented it.”

Gia Volski, First Vice Speaker of the Parliament: “I suppose that this crime aimed at destabilizing the situation in Georgia. Let me thank our security service that carried out this operation and disclosed this evil plan.”

Grigol Vashadze, the United National Movement: “We demand that the information related to this crime is made public. Publicity is necessary because citizens’ trust towards the present government is equal to zero. The government should express its strict position towards the crime and nothing should be covered up like it happens when it comes to the Russian Federation. We strongly demand the involvement of our country’s allies in the investigation.”

Gigi Ugulava, European Georgia: “When it comes to a political opponent, the government investigates the case as if it concerns a second-class citizen and that is a problem. If anybody supports the opposition, he/she is a second-class citizen and the case involving them may be hushed up like it happened in case of Givi Targamadze [former UNM lawmaker].”

Eka Beselia, independent lawmaker: “It is essential to make an explanation not only about identification of a person and his arrest, but also about what particular crime was averted by arresting this person. Georgia’s relevant services should cooperate with law enforcement agencies of the country, which has more information on the issue [possibly referring to Ukraine – Civil.ge].” 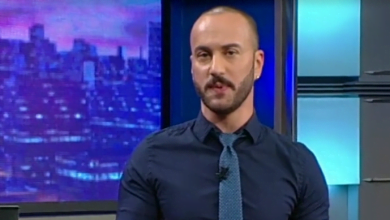 CSOs: Plot to Murder Journalist is Part of Russian Scheme to Destabilize Georgia 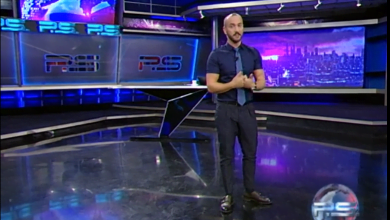