Georgian Public Defender Nino Lomjaria has called on law enforcement agencies to investigate alleged facts of sexual harassment and coercion by the clergy.

In a statement released on November 7, the Public Defender said that  allegations voiced in the media by the clergy contain “signs of actions punishable by the criminal code of Georgia.”

Reports about alleged involvement of clerics in sexual harassment first emerged about a week ago, after Petre Tsaava, dismissed Bishop of Chkondidi publicly spoke about the Georgian Orthodox Church Patriarch Ilia II’s alleged homosexuality, followed by similar statements against other clerics, including statements about alleged sexual abuse of minors.

“I call on the law enforcement agencies to launch a probe into each similar allegation. I also urge anyone, who is aware of alleged criminal actions, to immediately report to the appropriate authorities,” Nino Lomjaria stated. 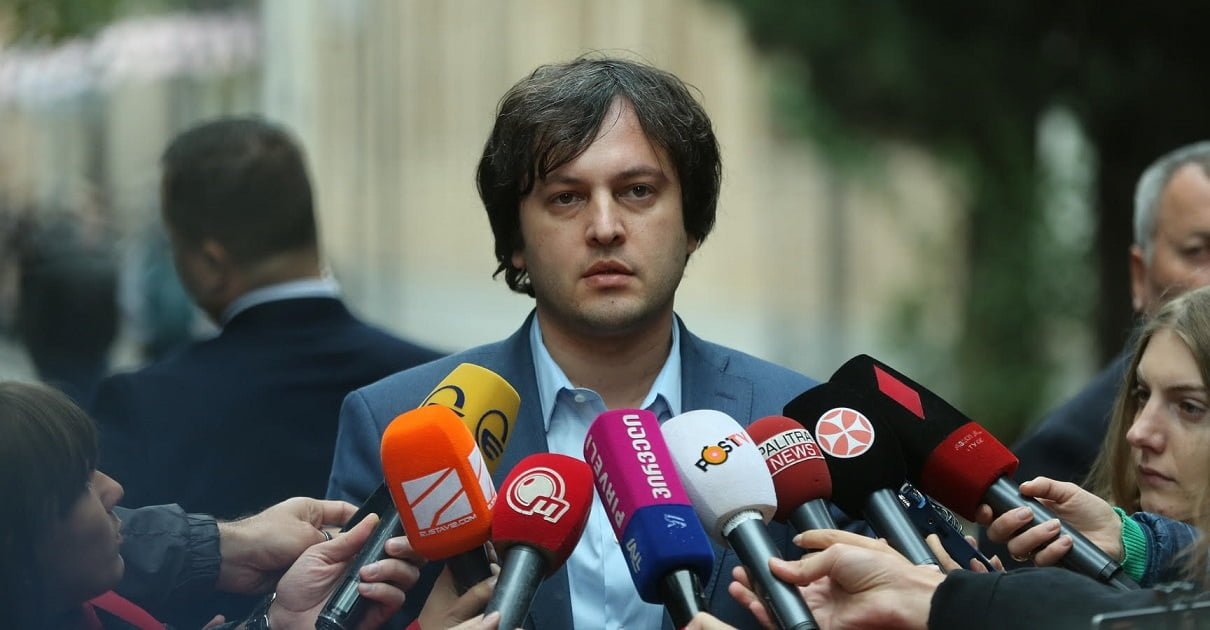 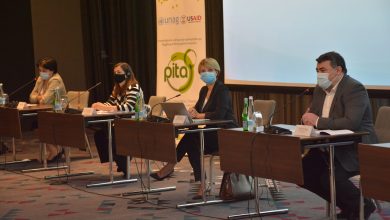