The Tbilisi-based Supreme Council of Abkhazia has decided at its sitting on May 1 to elect Ruslan Abashidze, a career diplomat, as the acting head of the Government of the Autonomous Republic of Abkhazia.

Abashidze will replace Vakhtang Kolbaia, who served as the acting head of Government from 2013.

According to the Constitution of Abkhazia, Abashidze’s candidacy will have to be submitted for final approval to the President of Georgia, Salome Zurabishvili. Before then, he will serve as an acting head.

The decision follows the appointment of Jemal Gamakharia as the new chairman of the Supreme Council.

The Government of Abkhazia, along with the Supreme Council, has been in exile since the armed conflict in early 1990s. Tbilisi considers the two bodies as the only legitimate administrative authorities of the region.

In his new capacity, Abashidze will be part of the Georgian delegation in the Geneva International Discussions, the diplomatic venue for dealing with the consequences of the Russo-Georgian War of August 2008.

The Government of Abkhazia has four ministries and three departments. 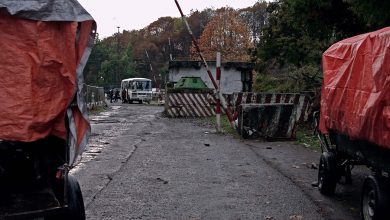 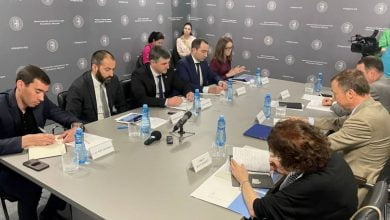