The organization said the authorities’ response to the sex tapes leak has been inadequate and “illusory”.

“Purportedly, no real steps are being taken to punish the source of crime… Investigations have been launched sporadically, against those who uploaded the materials, though it is of principal importance that those who recorded the materials and ordered their release are identified and brought to justice,” GYLA said.

The watchdog calls on the Interior Ministry and the Chief Prosecutor’s Office to identify and punish those who filmed and released the recordings.

The background stories can be found here. 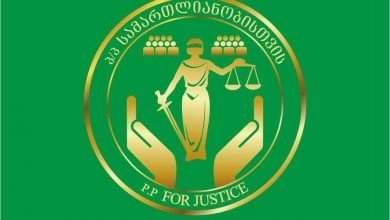 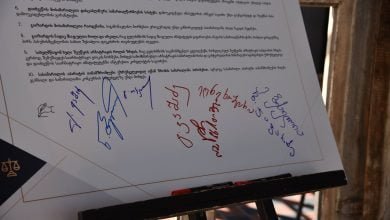 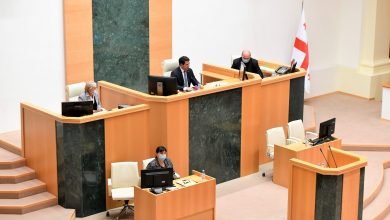 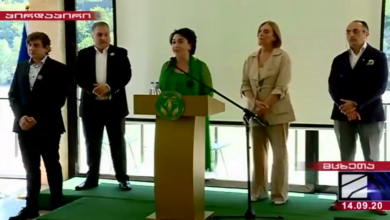