Foreign Minister Davit Zalkaliani is touring the Latin American countries on March 17-23. On March 19, he met with his Uruguayan counterpart, Rodolfo Nin Novoa, and discussed the two countries’ relations in bilateral and multilateral formats.

According to the Georgian Foreign Ministry, the two officials spoke on enhancing economic cooperation between Georgia and Uruguay, as well as on their ties in the fields of industry, tourism, education, culture and agriculture.

Foreign Minister Zalkaliani also informed his counterpart on the human rights situation in the Abkhazia and Tskhinvali regions and thanked Novoa for Uruguay’s support of Georgia’s sovereignty and territorial integrity.

Arrived in #Montevideo for my first official visit to Uruguay in the framework of regional trip. Georgia considers  #Uruguay as its keen supporter and valuable partner in Latin America ????

In Montevideo, Minister Zalkaliani also held meetings with the heads of the Chamber of Senators and the Chamber of Representatives of the General Assembly of Uruguay, Lucia Topolansky, and Cecilia Bottino, respectively. He will travel to Buenos Aires next, where he is to meet with Argentinian Foreign Minister Jorge Faurie and address the Second High-level United Nations Conference on South-South Cooperation. 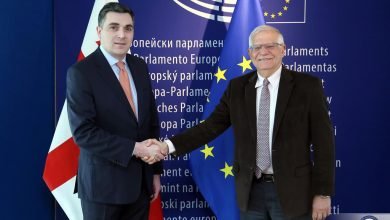 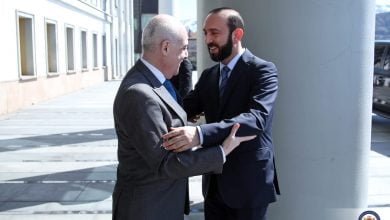 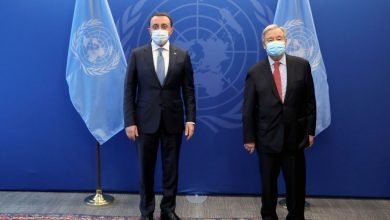 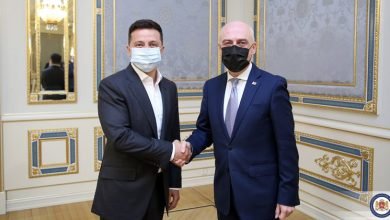