Voting in Georgia’s presidential runoff proceeds peacefully, but presence of party activists at polling stations is problematic, according to the preliminary assessments of the Transparency International Georgia.

TI Georgia, which has dispatched observers to 300 precincts across the country, issued a statement of preliminary findings of 1pm, saying “absolute majority” of polling stations opened on time, and that voting process was being held “in largely peaceful environment.”

The organization, however, added that there were “70 minor and relatively serious” violations, with presence of party activists and coordinators outside polling stations being the biggest shortcoming. TI Georgia believes this “creates tense atmosphere” around the polling stations.

ISFED, which is observing over 600 polling stations across the country, echoed the assessments in its findings of 3pm, saying “mobilization” of party activists and coordinators outside polling stations has been wide-spread, and could amount to undue influence on voters.

According to the election watchdog, party representatives have been recording voters in lists as they enter polling stations, and in one case, have apparently bribed a voter.

Among other potential violations, the watchdogs enumerate the cases of obstructing work of election watchdog organizations, and breach of voting secrecy. TI said it had filed nine complaints about the voting process as of 1pm. ISFED said it had lodged 44 complaints as of 3pm. 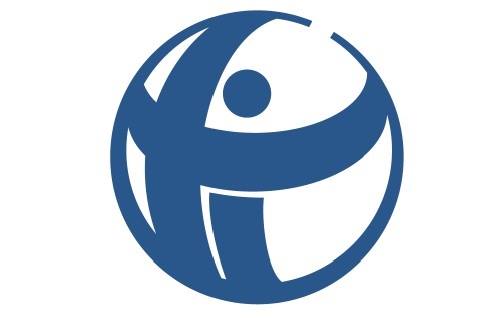