With 528 votes in favor, 97 against and 34 abstentions, the European Parliament adopted on November 14 a resolution on implementation of the EU-Georgia Association Agreement.

The resolution is based on the first implementation report produced by MEP Andrejs Mamikins (S&D, Latvia), which was debated at the plenary sitting yesterday.

In the resolution, the European Parliament “warmly welcomes the sustained reform track and progress made in implementing the AA and the DCFTA, which has positioned Georgia as a key partner of the EU in the region.”

It also calls on the Georgian authorities “to continue ensuring stability, further democratic reforms and economic and social improvements for Georgians, who are affected by poverty, unemployment and a high level of economic emigration.”

The document also hails “effective implementation” of the visa-free travel to the EU, commends Georgia’s efforts to “promptly address” its violations, and calls on the Member States to recognize Georgia as a “safe country of origin.”

MEPs support the country “in its pursuit of a policy of peaceful conflict resolution, reconciliation and engagement and its constructive participation in the Geneva International Discussions,” and welcome “efforts to maintain dialogue with Russia.”

They also reiterate their “unequivocal support” for Georgia’s sovereignty and territorial integrity, and denounce Russia’s occupation of Abkhazia and Tskhinvali Region/South Ossetia. The EP urges the international community to take “a consistent, coordinated, united and firm stance against Russia’s occupation and annexation policy.”

The resolution touches upon the 2018 presidential elections as well. It welcomes the “competitive nature” and “the absence of cases of violence” in first round, but invites the authorities and the political parties “to address the issues of concern before the second round, notably the misuse of state resources and excessively high caps on campaign financing and the targeting of independent civil society organizations through intense verbal attacks by senior office holders.”

Along the progress achieved, high-level elite corruption, full independence of judiciary, access to public information, depoliticization of media content, labor and human rights and environmental protection in the country, remain areas of concern for European lawmakers.

In particular, the EP expresses concern over the “lack of progress in the investigation of the abduction” of Azerbaijani journalist Afgan Mukhtarli from Tbilisi, “which revealed many shortcomings as regards the functioning of the security services, including party-political interference,” and calls on the authorities “to deliver a prompt and credible conclusion to the investigation.

They are also “deeply concerned by the pressure being exerted by Turkey on Turkish residents in Georgia, as well as on educational institutions, due to their alleged affiliation to the Gülen movement,” and urge the Georgian authorities to “follow the case closely,” and ensure that judicial procedures “are fully in line with European principles and standards.” 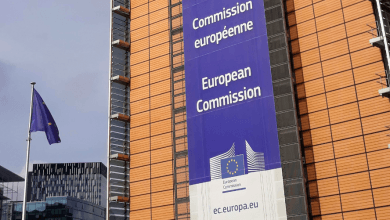 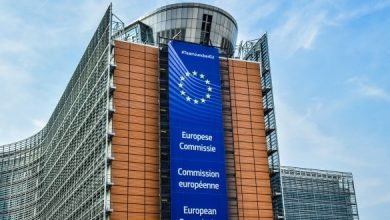