A group of eleven local civil society organizations released a statement on September 25, expressing concern over the alleged corruption dealings involving public officials and calling on the Chief Prosecutor’s Office to probe into the matter.

The statement came after a number of audio recordings were leaked through media outlets, featuring what appears to be conversations of Zaza Okuashvili, one of the founders of the Omega Group, with several businesspeople on a number of issues, including tobacco market allocation, mediation in settlement of financial problems facing the Omega Group, as well as the sham funding scheme for the ruling Georgian Dream-Democratic Georgia (GDDG).

According to the audio tape, released on September 24 and featuring a conversation of Zaza Okuashvili with a man identified as Irakli Chubinishvili, a shareholder of JSC Tbilisi Tobacco, foreign and Georgian tobacco producers are allegedly required to transfer 2.5 Tetri (USD 0.1) per cigarette pack to the GDDG account.

According to the conversations, some GDDG leaders, including Dimitri Kumsishvili, the former economy minister in Prime Minister Giorgi Kvirikashvili’s cabinet, and Ucha Mamatsashvili, ex-PM Bidzina Ivanishvili’s cousin, were aware and involved in the alleged dealings. Another audio tape includes a conversation with Levan Kipiani, who is allegedly asking Okuashvili to gift several expensive cars for transferring them to unidentified officials.

The CSO statement reads that, although authenticity of these tapes have not been verified, the recordings indicate at signs of high level corruption, and that the authorities’ failure to respond to the accusations “is highly concerning.”

“Due to the importance of the case and the gravity of the accusations, as well as the involvement of high-ranking officials in the case, it is important for the government to immediately address this issue and answer all respective questions,” the CSOs said, urging the Prosecutor’s Office to probe into the matter and the State Audit Office to examine the GDDG funding-related allegations.

The Prosecutor’s Office released a response on September 25, shortly after the CSO statement, saying investigation into the leaked audio recordings was launched on September 12, three days after the first audio tape emerged in the media, and that all subsequent recordings were added to the case files. The Prosecutor’s Office said it will determine authenticity of the tapes in the investigation process.

Leaked audio recordings have triggered strong criticism among opposition political parties, with UNM’s Roman Gotsiridze stressing the tobacco market “is not the only field used for covertly financing the ruling party.”

GDDG members deny the accusations flatly, with Parliamentary Speaker Irakli Kobakhidze saying political groups are trying to discredit the GDDG with tapes featuring persons not affiliated with the ruling party. “It is in our interests that the investigation responds to the [political] forces who are traditionally involved in such things,” Irakli Kobakhidze said.

Secret audio recordings were first leaked after the employees of a Tbilisi-based Iberia TV accused the authorities of pressure and artificially creating financial problems to the Omega Group, owner of the Iberia TV. Omega Group owner Zaza Okuashvili, who is a member of the Supreme Council of the Adjara Autonomous Republic from the Alliance of Patriots party, accuses the authorities of “extortion, racketeering and money laundering.” 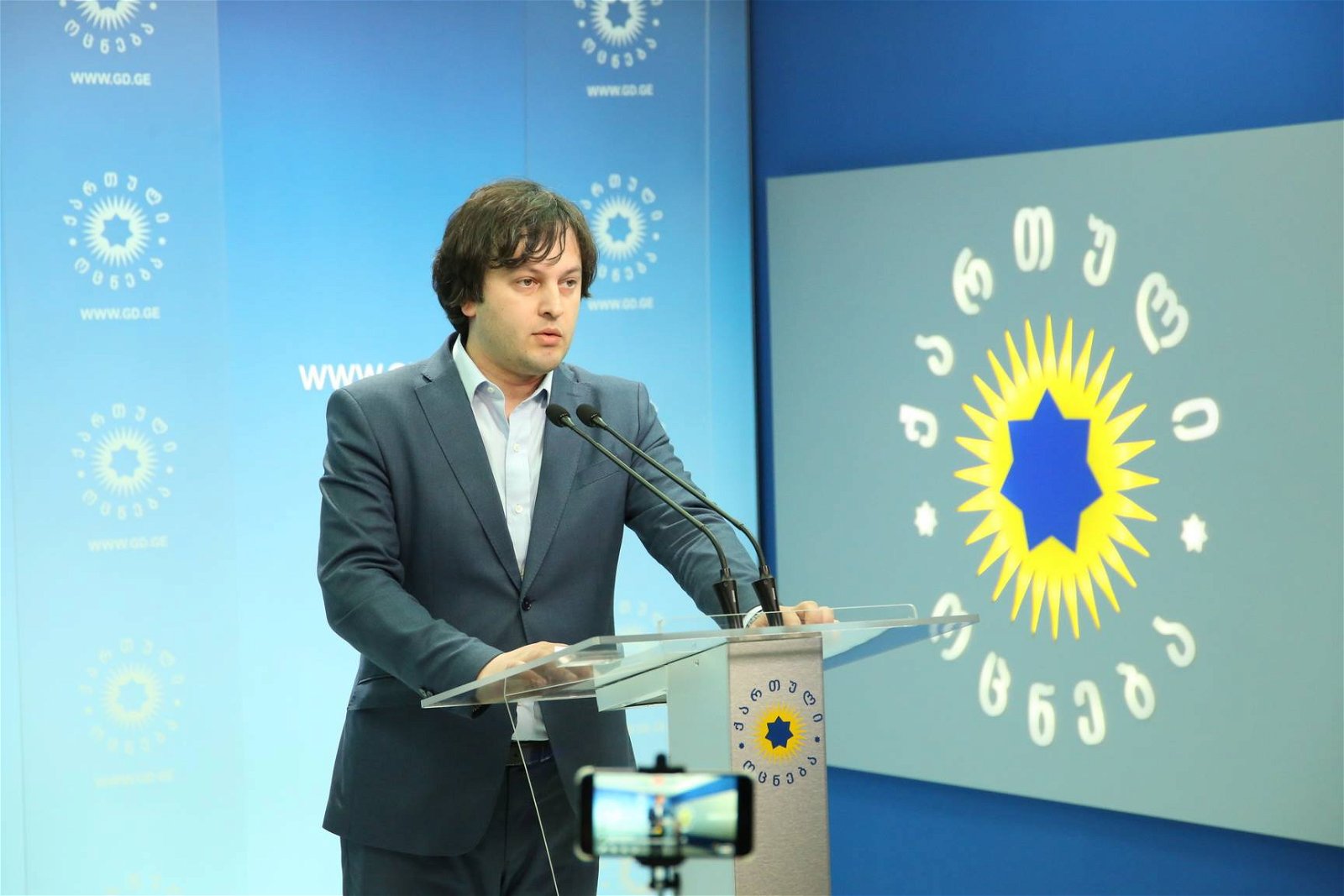 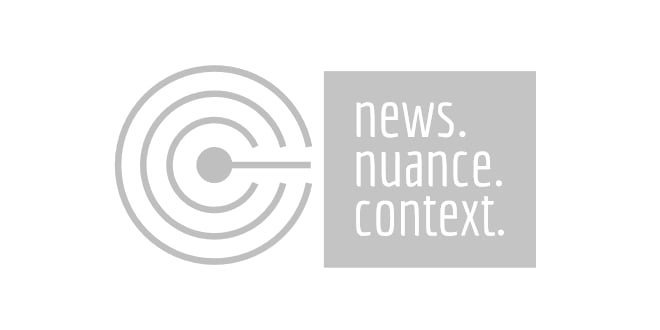 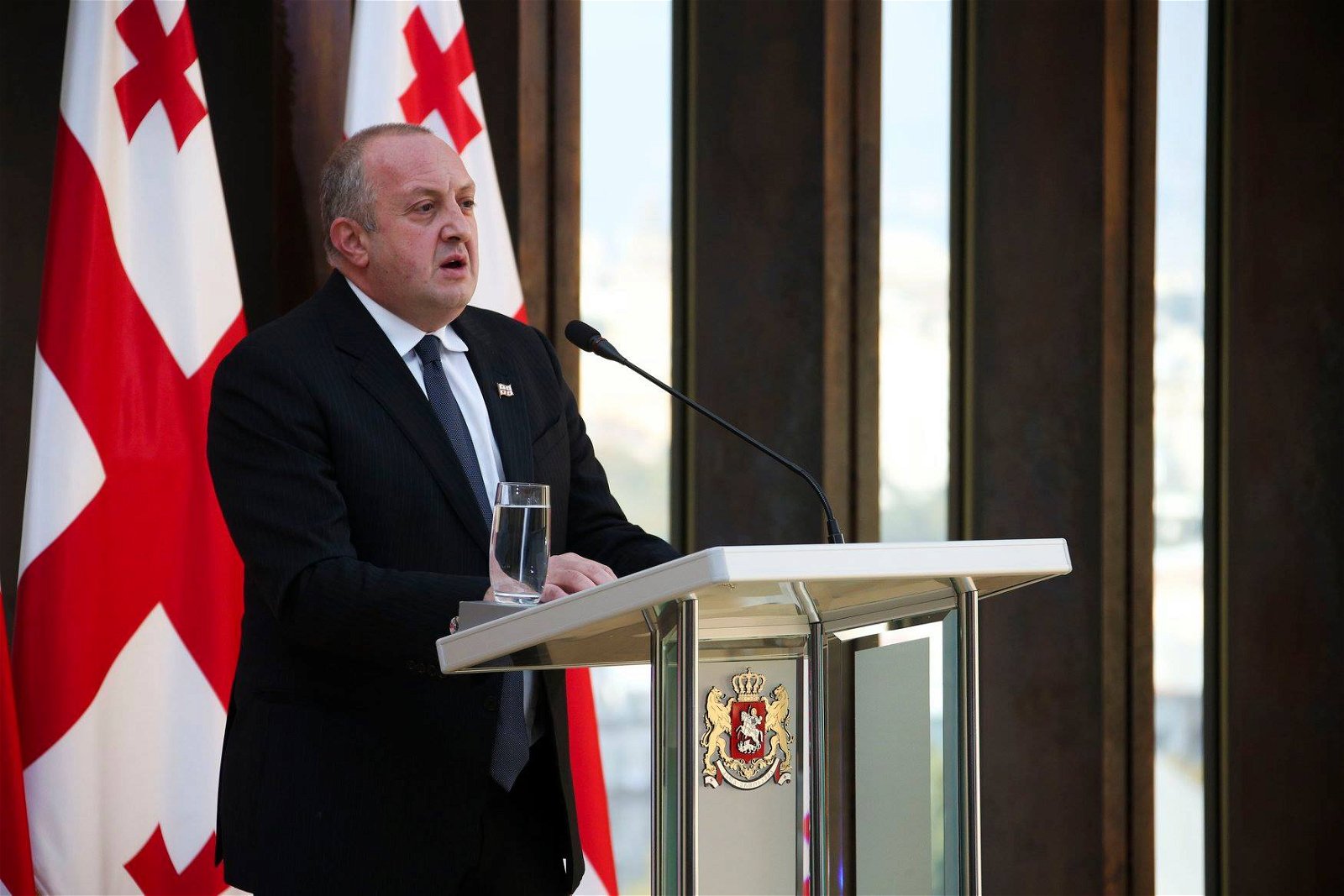