“Poland highly appraises and supports the package of proposals announced by the Government of Georgia for residents of Abkhazia and Tskhinvali Region/South Ossetia,” the Polish Embassy in Georgia said in its statement yesterday.

“The new initiative will enhance trade, increase access to education and enable local population to benefit from other opportunities provided by the Georgian authorities,” reads the Polish Embassy statement.

The Embassy also stressed the initiative was “a step forward in peaceful reintegration” of the two regions, and reiterated its “unconditional support for Georgia’s sovereignty and territorial integrity within its internationally recognized borders.”

The package of proposals, launched by the Government of Georgia for enhancing economic and people-to-people exchanges between residents of Abkhazia and Tskhinvali Region/South Ossetia and the rest of Georgia, was also welcomed by the European Union, the United States and a number of Tbilisi-based ambassadors. 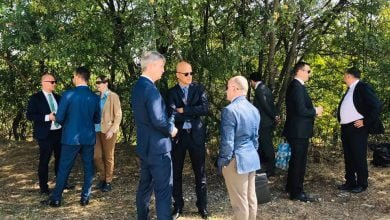 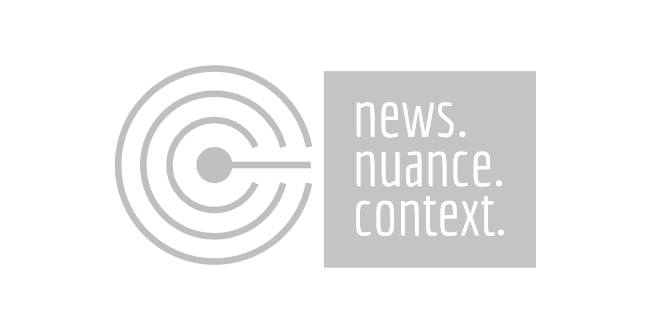 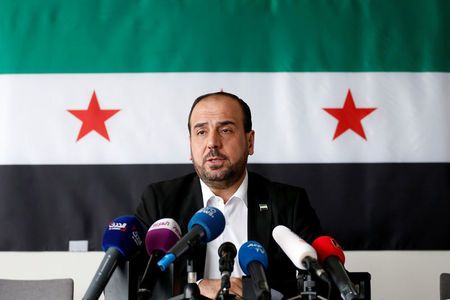