Georgian citizen Davit Shartava, 46, who served as a staff sergeant in the Georgian army in 2003-2006, was killed on April 18 in the Donetsk region, eastern Ukraine, the Ministry of Defense confirms to Civil.ge.

According to the Ukrainian media, Davit Shartava was “a senior soldier” of the 128th Mountain Assault Brigade. He died during the shelling of the Donetsk region by the “Moscow-supported illegal military formations.”

The Ukrainian Embassy in Tbilisi dubbed the incident a result of “treacherous actions of illegal military forces supported by the Russian Federation.” “The enemy, once again, broke all agreements and failed to comply with the silence regime. Such actions led to irreparable consequences,” the Embassy highlighted in an April 19 statement.

The Georgian Foreign Ministry stated that Chargé d’Affaires to Ukraine Davit Bichorishvili and Military Attaché Brigade General Levan Gamkrelidze will attend the fallen soldier’s memorial service, to be held at the Georgian Legion base in Kyiv on April 20. Afterward, the Georgian serviceman will be transferred to burial in his home country, the Foreign Ministry noted.

Davit Shartava joined the Georgian Legion of the Ukrainian Armed Forces “in the first years” of the ongoing military conflict between Ukraine and Russia. 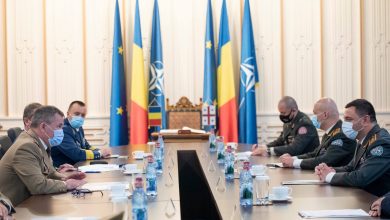 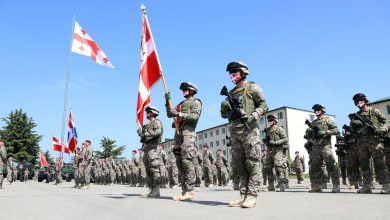 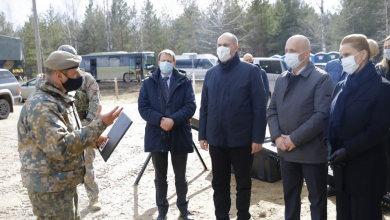