European Council President Charles Michel has made public his new proposal that has been put on the table for today’s discussion with Georgia’s ruling and opposition parties. The proposal addresses two key concerns of the opposition – amnesty for “political prisoners” and potential 2022 snap polls – largely absent from the original March 31 document tabled by President Michel’s personal envoy Christian Danielsson.

“The signatories commit to address, within one week of signing this agreement, the two cases of perceived politicized justice, either by an amnesty and/or by taking such steps as to produce an equivalent outcome.”

Regarding the snap elections demanded by the boycotting opposition, the document contains the following provision:

As the two key differences from the original proposal, both issues remain major stumbling points for the Georgian Dream and the opposition to reach the deal after the months-long stalemate.

In another, the third difference from the March 31 document, the text by President Michel additionally introduces ‘anti-deadlock mechanisms’ for electing future Central Election Commission Chairpersons/professional members and Prosecutor Generals.

The ‘anti-deadlock’ mechanism for the election of the CEC Chairperson and/or of the professional members envisages their election in the first two attempts to require a two-thirds majority. The third attempt shall require a three-fifths majority. Subsequent attempts shall require a simple majority. Votes shall take place no earlier than 4 weeks after the previous vote. Any appointment pursuant to this procedure (lower than a two-thirds majority) shall be temporary, with a term limited to six months.

‘The deadlock mechanism for the Prosecutor General’ election envisages the first two election attempts to require a qualified majority, while subsequent attempts shall require a simple majority. Also, votes should take place no earlier than four weeks after the previous vote. Further, any appointment pursuant to the anti-deadlock procedure (lower than the qualified majority) shall be temporary, with a term limited to one year.

Further institutional reform measures are envisaged to increase opposition’s role in the Parliament, to increase the opposition and civil society role in the electoral administration at all levels, and to reform the justice system.

On March 31, both the Georgian Dream and the opposition parties refused to sign the document proposed by Danielsson. The Georgian Dream signed the Danielsson deal unilaterally on April 16, only to pave the way to President Michel’s updated document of April 18. 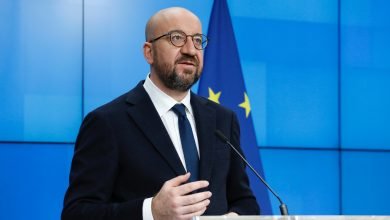 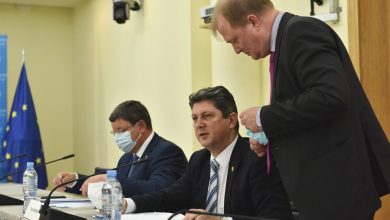 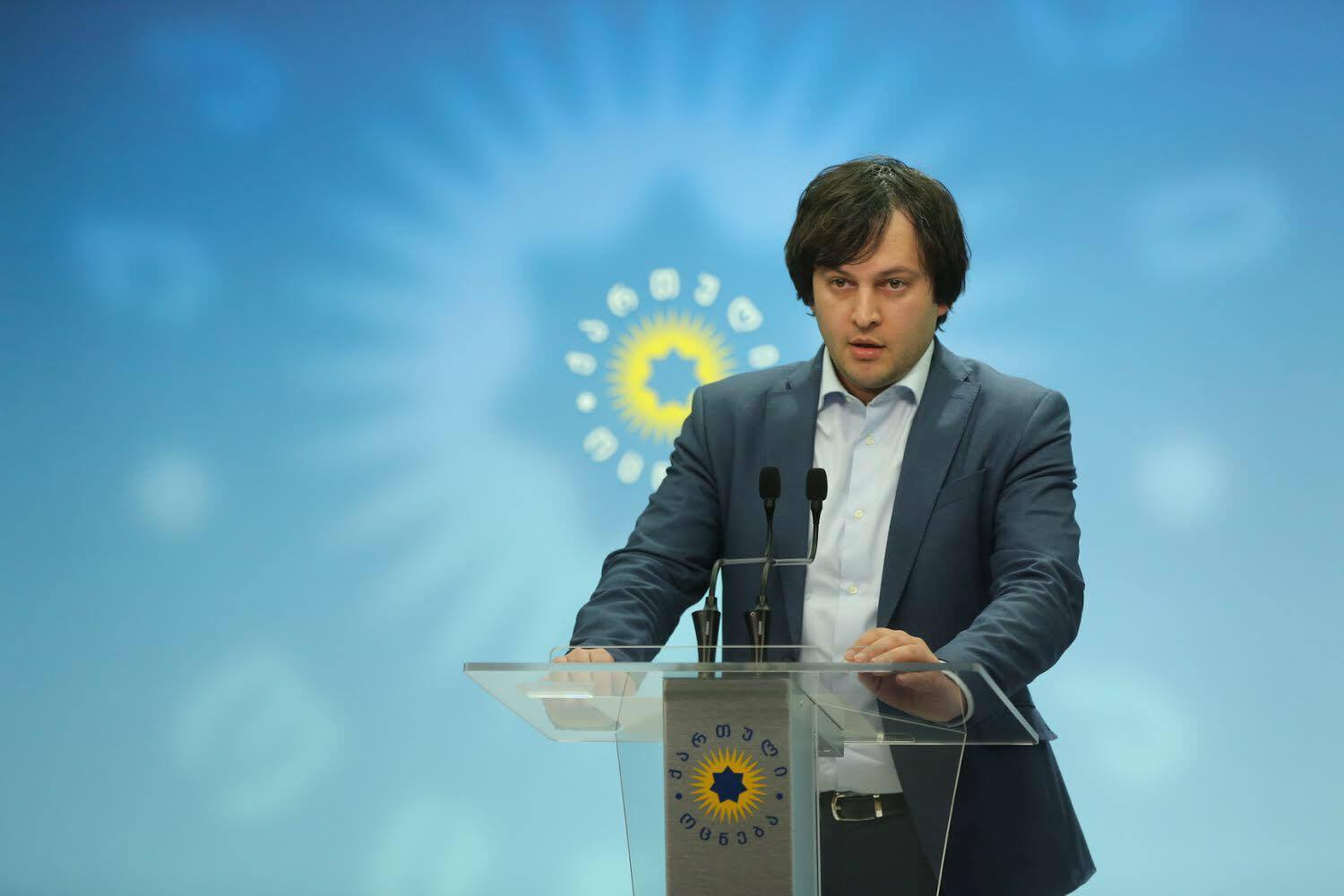