In 2013-16, prior to his first election as the rector in September 2016, Sharvashidze served as the Deputy Minister for Education and Science. He held the same position some two decades earlier in 1994-96, while he was promoted as the First Deputy Minister of Education in 1996-2000. In 2003-13 Sharvashidze held various positions in Open Society Institute in Budapest.

Sharvashidze’s reelection comes amid allegations that he had plagiarized in his doctoral (candidate) thesis in 2005. In particular, a journalistic investigation by Liberty Monitor reported in late 2019 that Sharvashidze’s 140-page thesis contained a 40-page copy-pasted text of a brochure released earlier without citation.

Ilia State University, a legal successor of the university where Sharvashidze obtained his degree, concluded in January that the fact – with 34% similarity between two texts detected by Turnitin program – represented plagiarism.

The Rector denied allegations, noting that the copied 40-page text was in fact 2012 parliamentary decree, worked out by a team he led a few years before. He added that brochure co-authors were named in the dissertation text, while it was not indicated in footnotes as the citation rules do not require citing legal acts in the references. 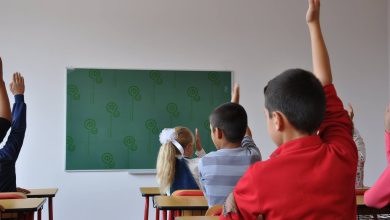