Parliament of Georgia has endorsed in its first reading the proposed changes to the Election Code initiated by Speaker Archil Talakvadze and other ruling Georgian Dream party MPs – Irakli Kobakhidze, Anri Okhanashvili, and Davit Matikashvili.

At the parliamentary bureau ahead of the voting, Speaker Talakvadze said the amendments include “tangible, very progressive” changes concerning election campaigning, party financing, election day, free airtime and advertising, and other “important issues” for political parties and opposition.

In particular, GYLA suggests changing the current mixed composition of three levels of election administration (each composed of 6 partisan and 6 nonpartisan members), and to instead opt for only nonpartisan commission members based on their professional merit.

The watchdog also says that the proposed changes prohibiting haggling or posing other obstacles to arriving voters within 25 meters of a polling station cannot be efficient and that the distance should be increased to at least 100 meters. GYLA also says the presence of any unauthorized individuals in this perimeter must be forbidden.

According to GYLA, the definition of election “agitation” should be clarified and shall also include political appeals made over social networks, as well as by participation in various public events during the election period.

In its analysis, GYLA also refers to the silence period, noting that although the draft law prohibits agitation in polling stations on the election day (setting GEL 2000 as a fine for any breach), it would be relevant to extend the election silence to the day before elections. 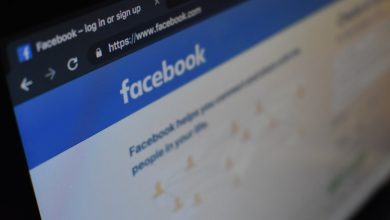 Facebook to Demand Authorizations for Political Ads in Georgia