Following the nationwide public discussions on the constitutional amendments, the Georgian parliament kicked off deliberations on adopting changes to the Constitution to redraw the electoral model on June 19.

The Parliament’s Legal Issues Committee discussed the package of amendments with its first hearing today. Irakli Kobakhidze, Georgian Dream’s executive secretary, presented the package and spoke about the importance of its endorsement.

The constitutional amendments foresee introducing a composition based on 120 proportional and 30 majoritarian seats, as well as 1% threshold, and a cap ensuring that no single party that garners less than 40 % of votes will be able claim a majority of seats.

Representatives of local civil society organizations also attended the discussions, calling on the political parties to support the issue.

Members of the United National Movement and European Georgia did not attend the today’s committee hearing. They claimed that they will not vote for the amendments unless the government fully implements the March 8 agreement and releases “political prisoner” Giorgi Rurua.

Earlier on June 19, heads of U.S., EU and German diplomatic missions in Georgia, who facilitate the political dialogue between the ruling party and the opposition, issued a joint statement, reiterating their appeal to “fully implement the March 8 agreement,” and urging all signatories to ensure that relevant amendments on election reform are adopted by the Parliament. 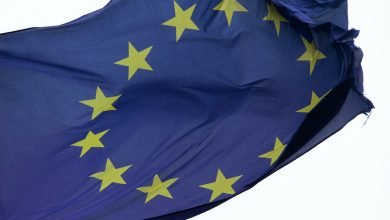 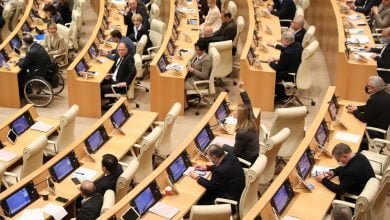 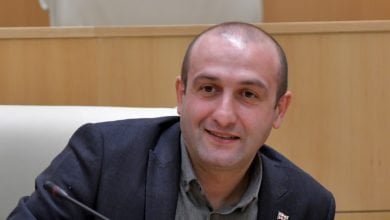