According to the Georgian Defense Ministry, Garibashvili thanked Akar for supporting Georgia’s sovereignty and territorial integrity, as well as its Euro-Atlantic aspirations.

Minister Garibashvili further briefed his Turkish counterpart of Georgia’s defense transformation process, which aims to increase the country’s interoperability with NATO, and strengthen its defense capabilities.

As part of his visit to Ankara, Minister Garibashvili met with the graduates of Cadets Military Lyceum, who as future officers of the Georgian Defense Forces, continue their military education in Turkey. 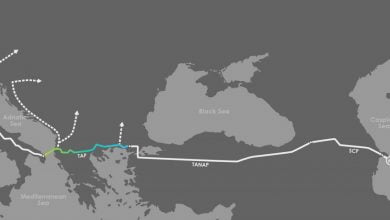 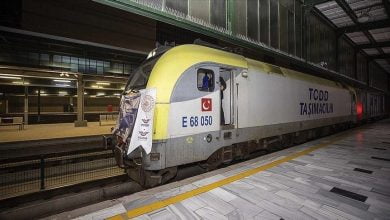 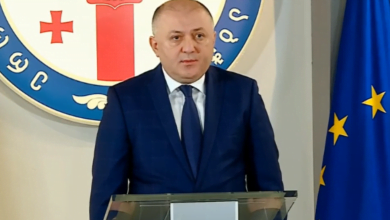