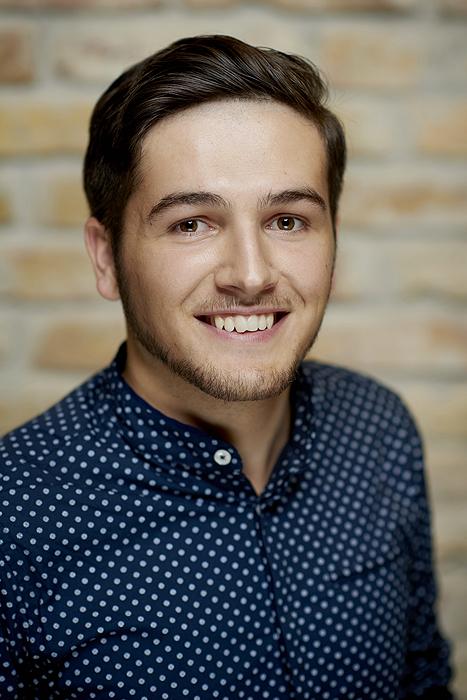 is a PhD student in Cultural Studies in Tbilisi State University. In 2017 he graduated from Central European University’s Nationalism Studies Program.

Since 2011, when a handful of students protested against President Mikheil Saakashvili’s brutal handling of ex-speaker Nino Burjanadze-led protests on May 26, I have participated in a few dozen or hundred protests of all types myself, and witnessed a lot more.

I was not in Georgia last night, but what I could see during the night of June 20 and an early morning of the 21st looking at my TV screen, was perhaps the most extraordinary image for me so far.

Angered by seeing Russian Communist Orthodox MP Gavrilov taking the seat of the Georgian parliament chairperson and addressing the auditorium in Russian earlier that day during an international forum of Orthodox MPs, Georgians started gathering in and outside of the parliament in the afternoon.

The main demonstration at 7pm brought thousands of protesters in front of the parliament with anti-Russian and anti-occupation posters.

Georgian politicians enjoy low public trust these days – the presence of opposition politicians leading the demonstration might have angered some, but large crowd kept protesting. Some even tried to rush into the parliament.

The police’s initially restrained attempt to prevent the break-in transformed abruptly into a massive crackdown and ended in several hours of clashes between riot police and the protesters. Tear gas and rubber bullets left over some 240 Georgians injured, two youngsters lost their eye, according to medics, one person is fighting for life in intensive care with brain injuries.

The protest was not constrained to Tbilisi. Hundreds, mainly youngsters protested in Kutaisi and other major cities in Georgia yesterday – spontaneously and for the same cause. In Kutaisi, Western Georgian city that used to host the parliament until recently, the official reaction was far more restrained – street lights went off last night in the areas of protest to discourage people from gathering.

It is hard to say what and how exactly motivates these people, young or old, to resist the armed riot police in Tbilisi streets so doggedly for a few hours.

One thing became clear to me – last night was when rage against Georgian Dream’s drift towards condoning Russian occupation broke free.

The fear of this growing Russian influence made thousands of Georgians protest against their own government, that is increasingly seen as pro-Russian or at least anti-Western. And the last night gave a telling evidence.

For days now Russia-affiliated “businessman” Vasadze has been threatening violence against Tbilisi Pride, receiving mere scolding from the police. But the government did not spare rubber bullets and tear gas to brutally suppress an anti-Russian demonstration.

While the trigger might have been patriotic, and against Russia, the host of issues causing public discontent have been accumulating for a while now. The Georgian Dream government has shown ruefully ineffective in handling any major issue that the Georgian society cares about – unemployment, poverty, hunger, pensions, currency devaluation,inflations and so forth.

The recent polls showed the record share of Georgians believing that the country is moving in the wrong direction.

Georgians are unwilling to see Russian MP who voted for the independence of its Russia-occupied regions in Moscow.

Georgian Dream will face the test of general elections in 2020. Even if it wins them, the night of June 20 will weigh heavily against them. After all, this has been the first time ever for the Georgian government to violently suppress an anti-Russian protest.

For those Georgians refusing to take sides in Georgia’s polarized politics, the last night washed away the last – already rather tattered – fig leaf of difference between Georgian Dream and the United National Movement: that so far, GD did not engage in massive violent crackdown against citizens.

When in November 2007 President Saakashvili violently dispersed the opposition rally – his first massive crackdown – he was compelled to step down and calling for early presidential elections. Saakashvili then held both legal, and real power. Announced resignation of Speaker Kobakhidze, or even resignation of PM Mamuka Bakhtadze would have no such political importance, since he is considered a mere pawns in Ivanishvili’s game.

Georgians made one thing clear though – any rapprochement with Russia will lead to explosion, that can only be suppressed by Russian-style repression.

The dawn of June 21 is uncertain.