Over 360 delegates, as well as foreign diplomats accredited in Georgia and local experts attended the congress, where the party chairperson, political secretary and political council members were elected.

Independent MP Eka Beselia was elected as the party chairperson and MPs Gedevan Popkhadze and Zviad Kvachantiradze became the secretary general and political secretary, respectively. The both of them also became members of the political council.

After discussing technical issues, the party leaders addressed the audience and unveiled the key priorities of the new political force, noting that they will cooperate with all those parties, which “are not associated with the previous violent regime.”

MP Gedevan Popkhadze noted that “people need justice” and that it can be achieved only by joint efforts.

“These people who have gathered here will do their utmost to ensure that Georgian people live in a fair environment. Georgia will have the future without Misha [ex-President Mikheil Saakashvili] and Bidzina [Ivanishvili, the ruling party leader], he stressed.

Political Secretary Zviad Kvachantiradze noted that Georgia has a clear vision about its foreign policy course and this is Euro-Atlantic integration. “We will do our best to take tangible steps for Georgia’s worthy role in this space,” he said.

In her address, Eka Beselia noted that the lawmakers who quit the ruling party returned to “the path of justice.” She also emphasized that the party concept would be based on three main principles – truth, law and justice.

The party leaders also focused on socio-economic challenges facing the country and set their solution as one of the key priorities. They noted that the new party “will become the force, which will lead the opposition coalition with a supreme goal to change the government through the 2020 elections.”

Eka Beselia announced about the plans to establish a new political party on May 27. 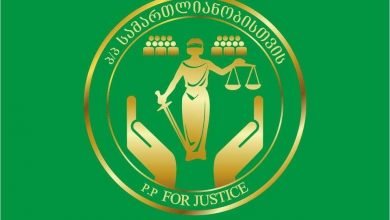 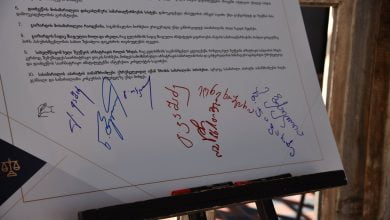 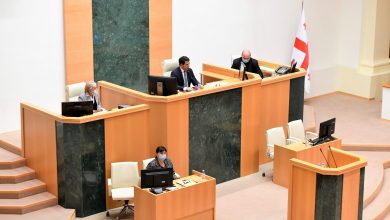