Georgian troops serving in the NATO-led mission in Afghanistan were the first voters to cast ballot in the presidential runoff on November 26, two days before the polling stations will open in Georgia.

The Central Election Commission (CEC) Spokesperson Ana Mikeladze told Civil.ge that the number of eligible voters in Afghanistan stood at – 896, including 22 members of election commission. 752 voters were registered at the Bagram air field and 144 – at Mazar-i-Sharif.

According to Mikeladze, votes cast in Afghanistan will be counted only after polling stations will close in Georgia on November 28.

Early voting for Georgian troops stationed in Afghanistan is a usual practice, which was also applied in several previous elections, including the first round of presidential polls in October. 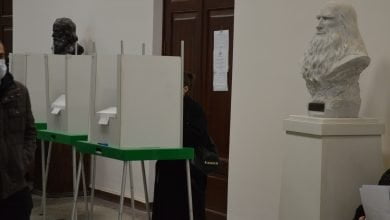 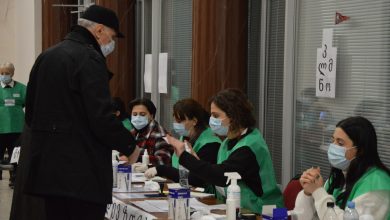 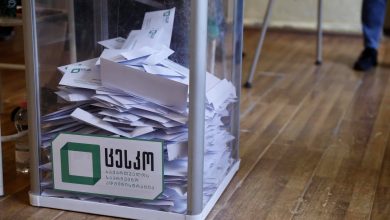