Touching upon the whole spectrum of EU-Georgia relations, the European Commission and the Government of Georgia agreed “to further solidify and enhance” ties through more than 25 concrete actions, advancing cooperation in framework of Association Agreement.

Speaking at the news briefing today, President Juncker said “this is a big day” both for Georgia and EU, and that the both sides give “great important” to their partnership.

“Our fates and destinies have been long intertwined and unilateral commitment of Georgia to deepen integration with European Union is a major step forward.” “The more the country reforms, the more we will support,” he noted.

I would like to personally thank @JunckerEU for his support on our European path. Today’s launch of the exceptional #EU–#Georgia cooperation format will ensure that Georgia keeps featuring as a major success story of the European integration in our neighborhood pic.twitter.com/o4Y8cGvD0X

On his part, PM Bakhtadze thanked the EU Commissioners for participating in the meeting, “which is a strong message of support and readiness to engage closer with Georgia.” He said “this exceptional format” of EU-Georgia cooperation will “render concrete incentives and showcase Georgia as a major success story of the European integration in our neighborhood.”

“In fact, European integration has been one of the major drivers for development of Georgia; this is due to Georgia’s choice to be part of European family,” Bakhtadze said, stressing that the country’s “commitment to this track remains as strong as ever.”

He also underscored that this meeting will “substantially expand” EU-Georgia cooperation in various sectors, and “generate more functional links.” “It will help us towards achieving gradually the maximum possible level of convergence with the European Union. This is precisely the idea behind our initiative to develop the roadmap to EU,” Georgian PM said.

Mamuka Bakhtadze said, the parties also had opportunity to discuss security situation in Georgia, making “strong point of the country’s commitment to peaceful resolution of conflict.” However, he said the country’s “development process is taking place against a backdrop of Russian provocations, which are intensifying day by day.”

According to the Georgian Prime Minister, talks with the European Commission on establishing a special format of cooperation started in the beginning of 2018. He also noted that this will be the platform for discussing with the European partners “how to make Georgia’s success on the European path more tangible.”

Commissioner Hahn and Georgian Foreign Minister Davit Zalkaliani signed also the Annual Action Programme 2019 for Georgia and two Financing Agreements, which according to the EU Commissioner,” will further step up our support in the fields of public finance management, security and the rule of law, and energy efficiency among others.” 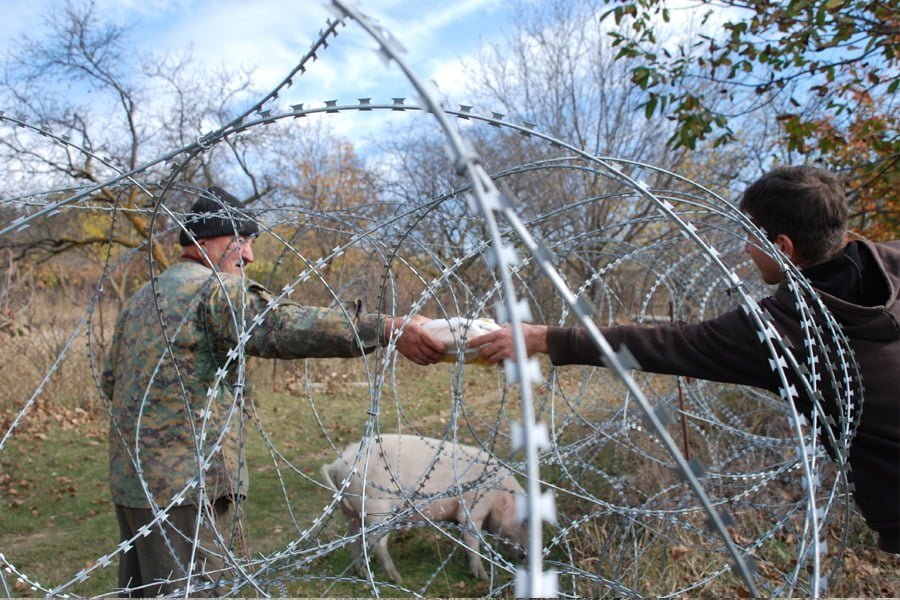 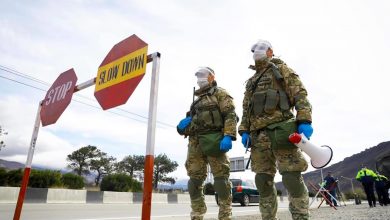 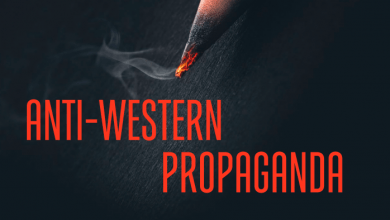